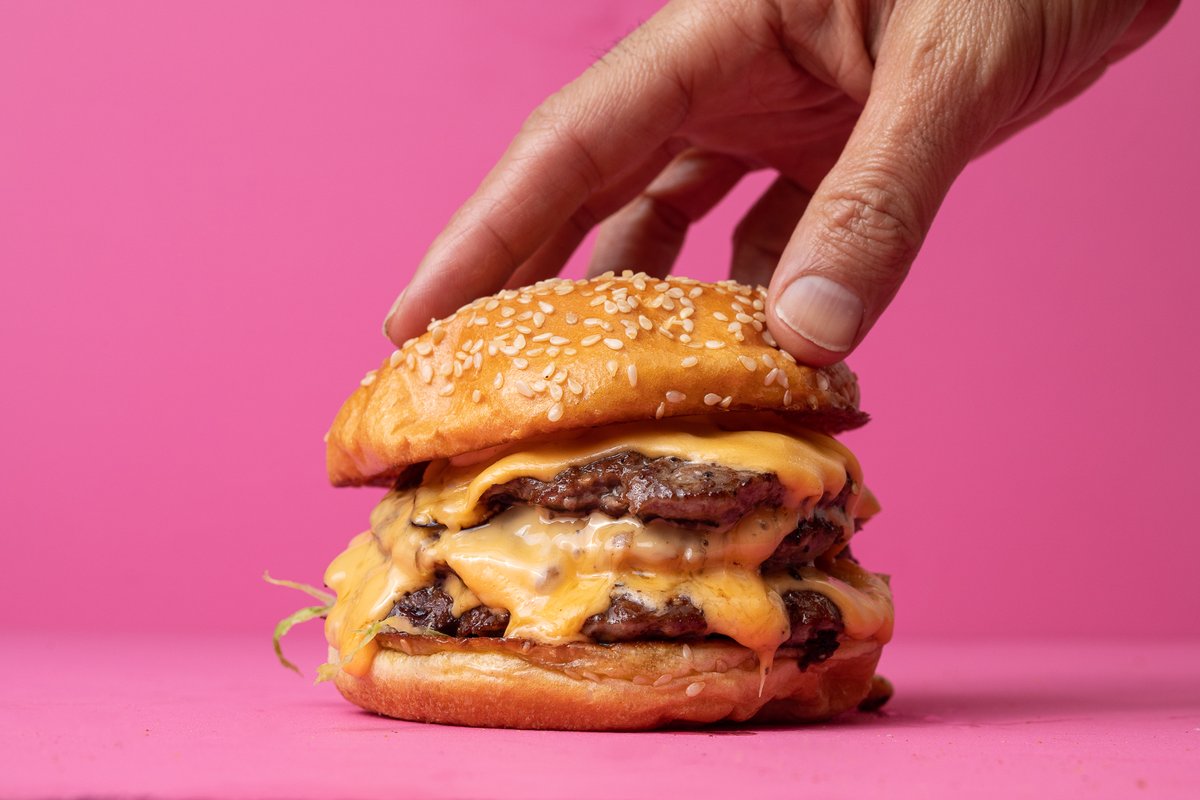 Fast food chain Archie’s is opening three new Manchester restaurants this year, including its first Trafford Centre branch. The growing restaurant group, which specialises in burgers and shakes, will open a new, 250-seat site in the former La Tasca unit at the shopping centre’s Orient food quarter this spring.

It will follow the launch of its long-awaited Piccadilly Approach site, which will finally open its doors next month after a two-year delay. Both promise Instagrammable interiors including a pink room with a ball pit and swings providing some playful posing opportunities.

Imran Shezad, from Archie’s, said: “The Trafford Centre restaurant is going to be the flagship store, it will be really cool – very Instagrammable. We’ve taken the sites we have done previously and taken it to the next level. “We’ve got a room with pink banana swings and a ball pit just for that.”

Celebrating its 10th anniversary this year, the Manchester-based business was established on Oxford Road in 2010 and now has three sites in the city, including its recently-opened restaurant at Manchester Arndale. It will also open a Manchester Airport restaurant at the new super terminal this summer, as well as a Leicester Square branch in London to add to its growing national portfolio, which already includes sites in Liverpool and Birmingham. The brand is also considering drive-thru locations, Imran revealed. 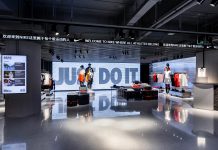 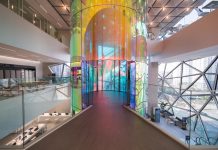 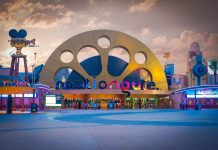