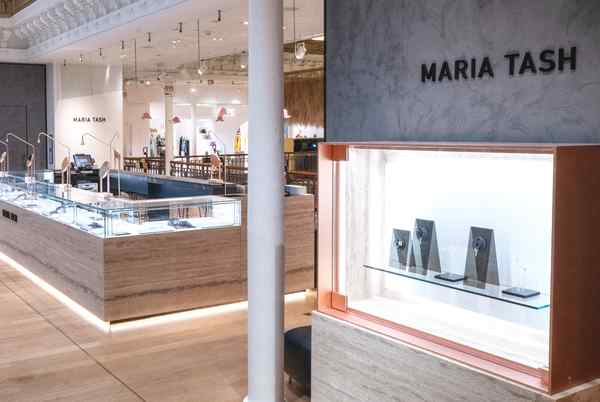 The brand has signed a lease to open a three-level flagship in Midtown Manhattan on West 49th St.

Newmark Retail has completed a flagship lease on behalf of the Canadian fashion brand. The lease is for a three-level space in Midtown Manhattan, at 608 5th Avenue along the southwest corner of West 49th Street.

Formerly home to Topshop, the space spans approximately 33,000sq ft and has more than 200ft of wraparound frontage and was formerly home to Topshop. The deal was announced days after news broke that Aritzia will open a 46,000sq ft flagship in Chicago, on the city’s Magnificent Mile in a space that formerly housed Gap. It will be the retailer’s fourth location in the Chicago area.

“The signing of this deal for Aritzia signifies both of their continued commitment to physical retail as well as the strength and importance of Manhattan and the US to the continued success and growth of the brand,” said Ariel Schuster, Vice Chairman, Newmark. “We believe this additional location will be an integral part of the retail streetscape, as was the case with Aritzia’s additional SoHo location at 560 Broadway signed in 2020.”