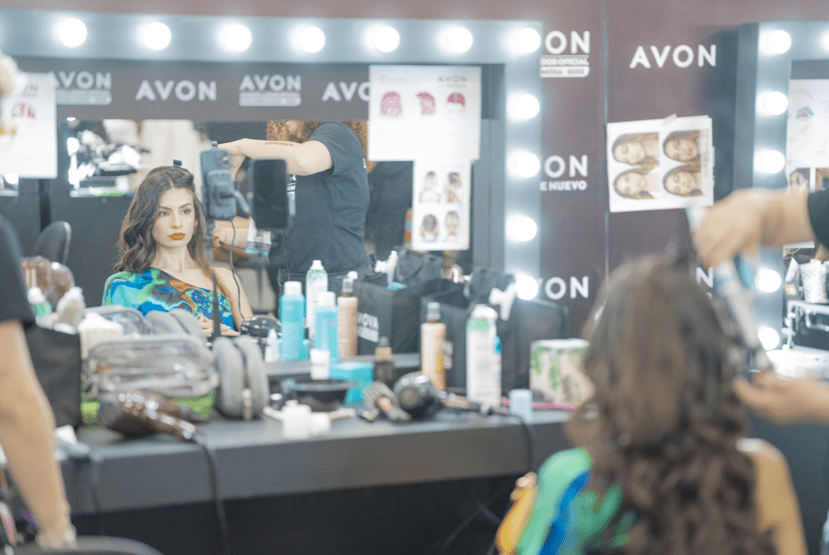 Avon is positioned as the leading company in the beauty and cosmetics market through direct sales or catalogue sales in Colombia. Natura and Yanbal follow in the ranking.

According to official figures from the Superintendence of Industry and Commerce of Colombia, Avon closed 2021 with a country turnover of 546 billion pesos, that is, 127 million dollars at the exchange rate of the day, and a market share of nine per cent of the segment of the beauty and national direct sales.

The company, owned by Grupo Natura, also registered a 1.86 per cent growth in sales during 2021. Avon currently has more than 290,000 independent beauty consultants in Colombia and a product portfolio that expands every two to three weeks.

The beauty giant was also, for the fifth consecutive year, the official make-up artist of Colombiamoda, the Colombian fashion week that took place from 26 to 28 July in Medellín.

In addition to its commercial division of makeup and cosmetics, the beauty giant has the Avon Foundation for women in Colombia, an entity through which it supports the development of women with initiatives such as its collaboration with designer Beatriz Camacho in the realization of a collection and textile production in the hands of communities and women’s workshops.