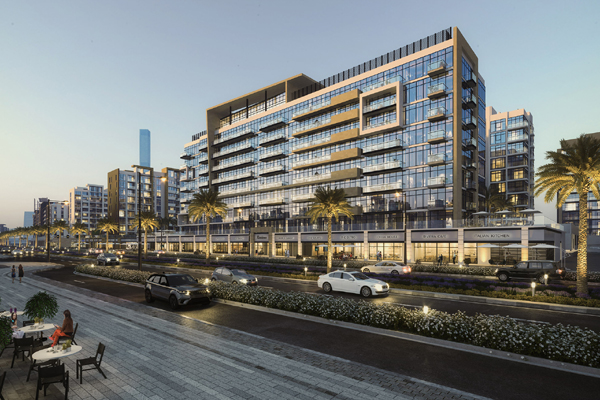 UAE-based Azizi Developments has announced that the five lagoon-facing buildings within Phase Three of its flagship waterfront project, Riviera, are now 96 per cent sold out and the remaining withheld units will be released into the market in the coming weeks.

Of the total 979 units, 940 have already been snapped up. The remaining projects in Phase Three, which comprise more than 2,330 units, are also being bought at a remarkable pace, stated the developer.

All of Riviera Phase 3’s buildings are fully equipped with gyms, swimming pools, saunas, steam rooms, and children’s play areas, and are surrounded by vast green open spaces and other lifestyle-enhancing amenities, it added.

On the solid response, CEO Farhad Azizi said: “It gives us immense pleasure to announce the rapid sales progress of Riviera’s Phase 3. This is a testament to our steadfast commitment to the high-quality development of world-class residences and their timely delivery while placing our valued customers first. We are thrilled to see our megaproject gaining interest from both local and international investors and look forward to its forthcoming completion,” he added.