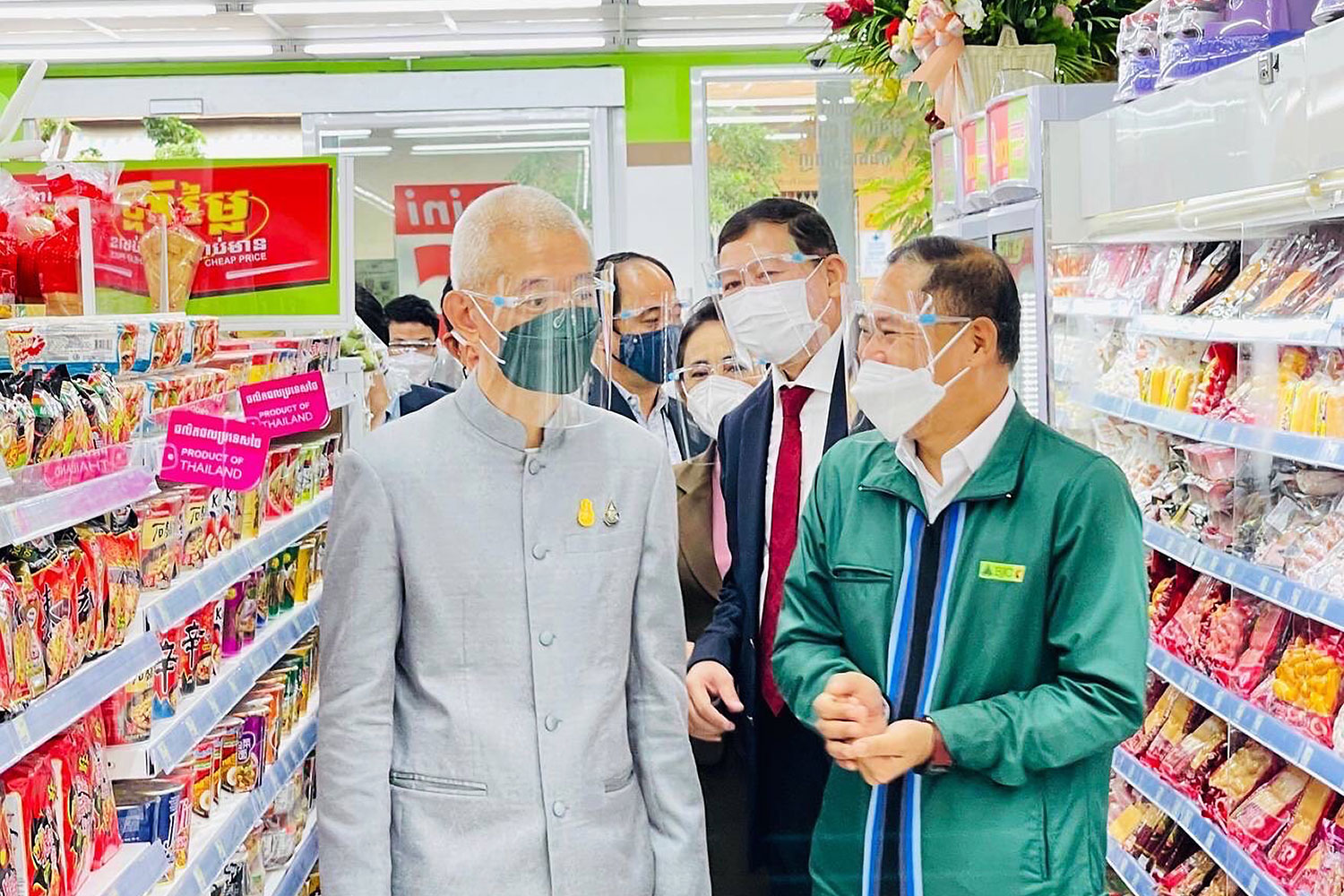 The retail giant is set to open hundreds of hypermarkets, supermarkets and Mini Big Cs as it plans to increase investment to expand its retail business in Cambodia over the next five years.

“With our five-year plan, we aim to become the No.1 retailer in Cambodia in terms of value, size and perception among Cambodian customers,” said Gary Hardy, COO.

Mr Hardy said the company is set to open hundreds of Big C stores in different sizes and formats, in Phnom Penh and other big cities such as Siem Reap and Battambang. The formats include hypermarkets, supermarkets and Mini Big Cs.

While exact investment figures were not disclosed, he said the expansion will be through stores it will own, though the potential for a franchise model can be explored in the future.

The company expanded its retail business in Cambodia by opening the first Big C hypermarket in the border town of Poipet a few years ago. Recently Big C opened its first Mini Big C store at Depo Market located on Jawaharlal Nehru Boulevard in Phnom Penh.

“Cambodia is the third country in Southeast Asia in which Big C has expanded after successful entries in Thailand and Laos. We opened our store in Phnom Penh during the pandemic because we are optimistic about the long-term market potential,” Mr Hardy said.