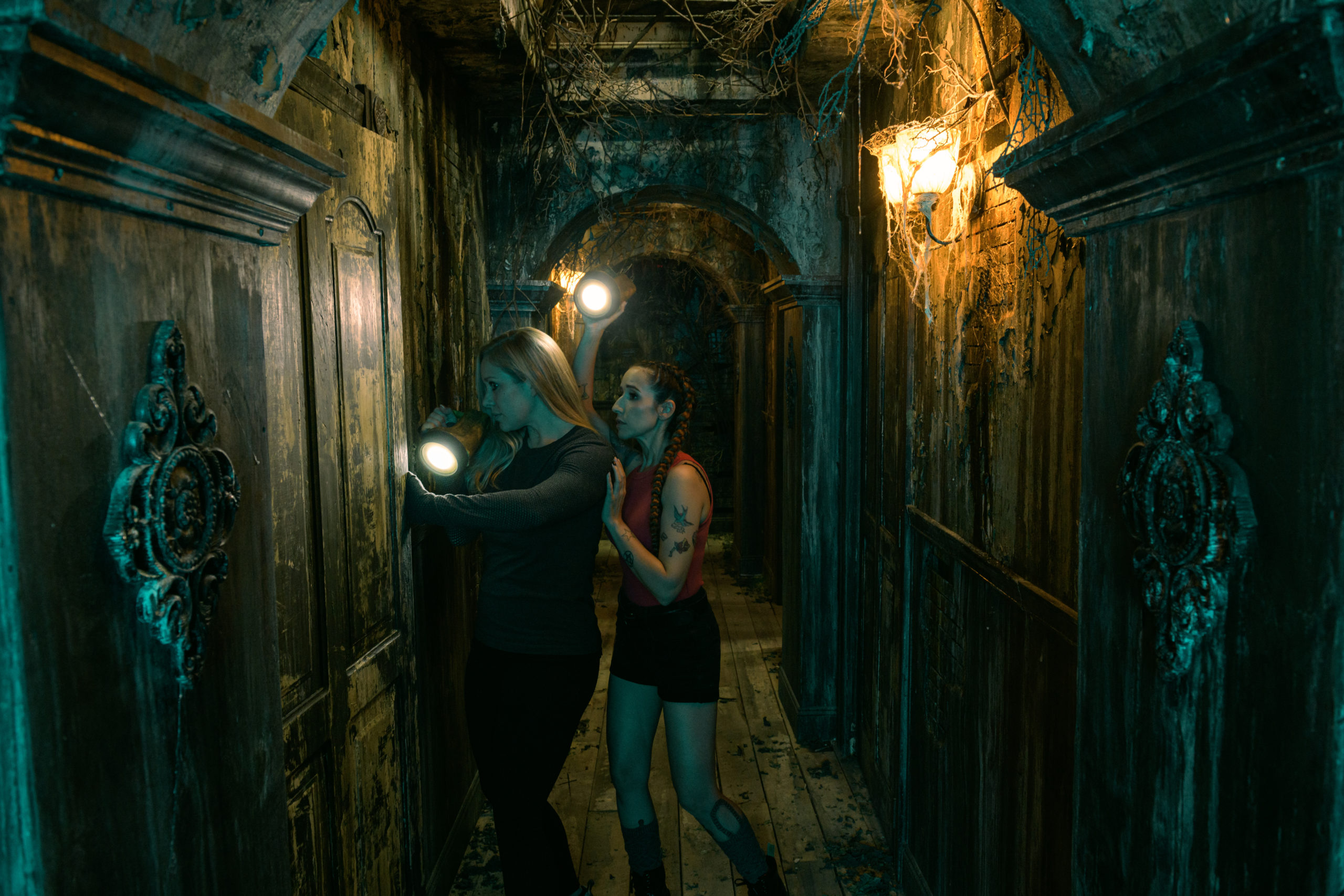 Lionsgate and Las Vegas attraction producer Egan Escape Productions have teamed up to create an escape experience based on the Blair Witch film franchise.

Set to open in early summer, Escape Blair Witch will bring the horror film franchise to life at the Fright Dome, the same venue that houses the Official Saw Escape: Ls Vegas which launched back in 2018.

“Over the years we have partnered with Lionsgate many times to create world-class attractions,” said Jason Egan, Owner of Egan Escape Productions. “Way back in 2009 when we first worked with the Lionsgate team to bring the Saw films to life at our iconic Halloween attraction, Fright Dome, I could only have dreamed to be embarking on so many exciting projects with a world-class team.”

Escape Blair Witch visitors will find themselves immersed in the village of Burkittsville, Maryland where they investigate mysterious events and disappearances. Visitors will work together to escape various rooms, including trekking through the Black Hills Forest.

“Fans will be able to immerse themselves like never before in the Black Hills Forest from the Blair Witch,” said Jenefer Brown, Lionsgate EVP and Head of Global LBE. “We are thrilled to partner with Egan Escape Productions again, and by launching Escape Blair Witch alongside the Official Saw Escape, Las Vegas will become the can’t-miss destination for great Lionsgate horror experiences all year round.”