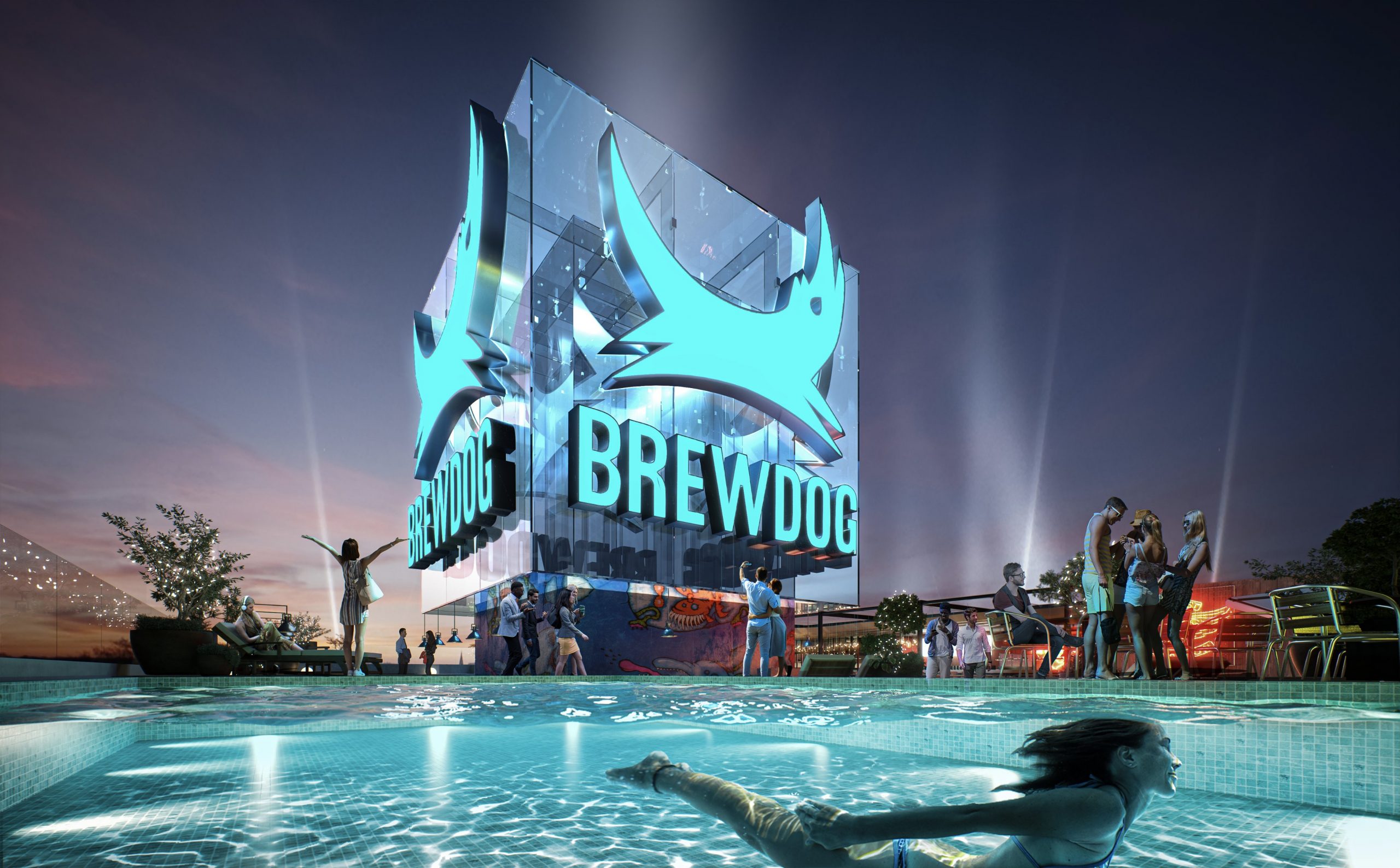 The brand has revealed plans to open a new bar, rooftop pool, urban forest and beer museum in Las Vegas.

BrewDog was founded in 2007 by James Watt and Martin Dickie, and since its launch has grown from a brand making and distrusting quality crafty beers to an internationally-recognised concept that has branched into a number of different hospitality markets.

Now, Co-Founder James Watt has revealed plans for a new attraction in Las Vegas on his twitter account. He comments: “Working on the plans for BrewDog Las Vegas. You can expect a rooftop bar, swimming pool and urban forest, a 10 barrel brewing system and beer museum. BrewDog Vegas is going to be epic! We secured a brilliant rooftop location in the heart of the Strip.”

Watt also revealed that there will be an urban forest, rooftop garden and hotel at their new location in Manchester, called the BrewDog House Hotel.