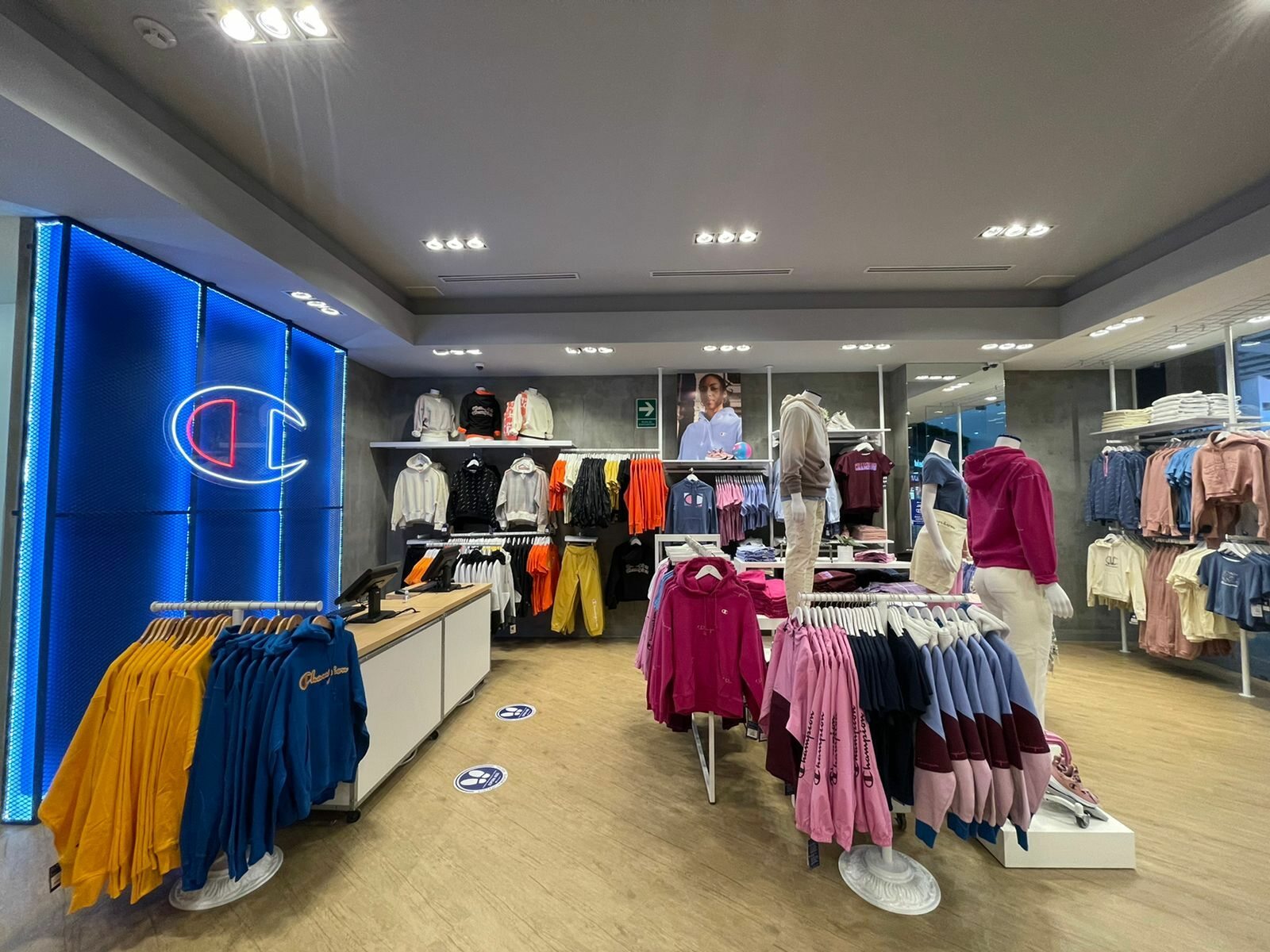 The sports fashion brand has advanced its expansion plans at the national level, reinforcing its presents in the north of the country with the opening of its first store in state of Sinaloa.

The Mexican Company IB Group announced the launch of the establishment in Forum Culiacán, which is one of the most important shopping centres in the capital of Sinaloa. Inside the store, customers will find a wide selection of products across clothing, footwear and accessories for both women’s and men’s fashion.

This is the fifth single-brand Champion store in the country of Mexico and it accompanies those that already operate in Puebla, Querétaro, Pachuca, and Monterrey, the latter being the most recent. In addition, the firm is also available in Liverpool, Sears, Innvictus, Innovasports, MT Sports, Urbanna, Lust / Laces, El Palacio de Hierro, Stax, TAF, Mercado Libre, SAM’s Club and Price Shoes.