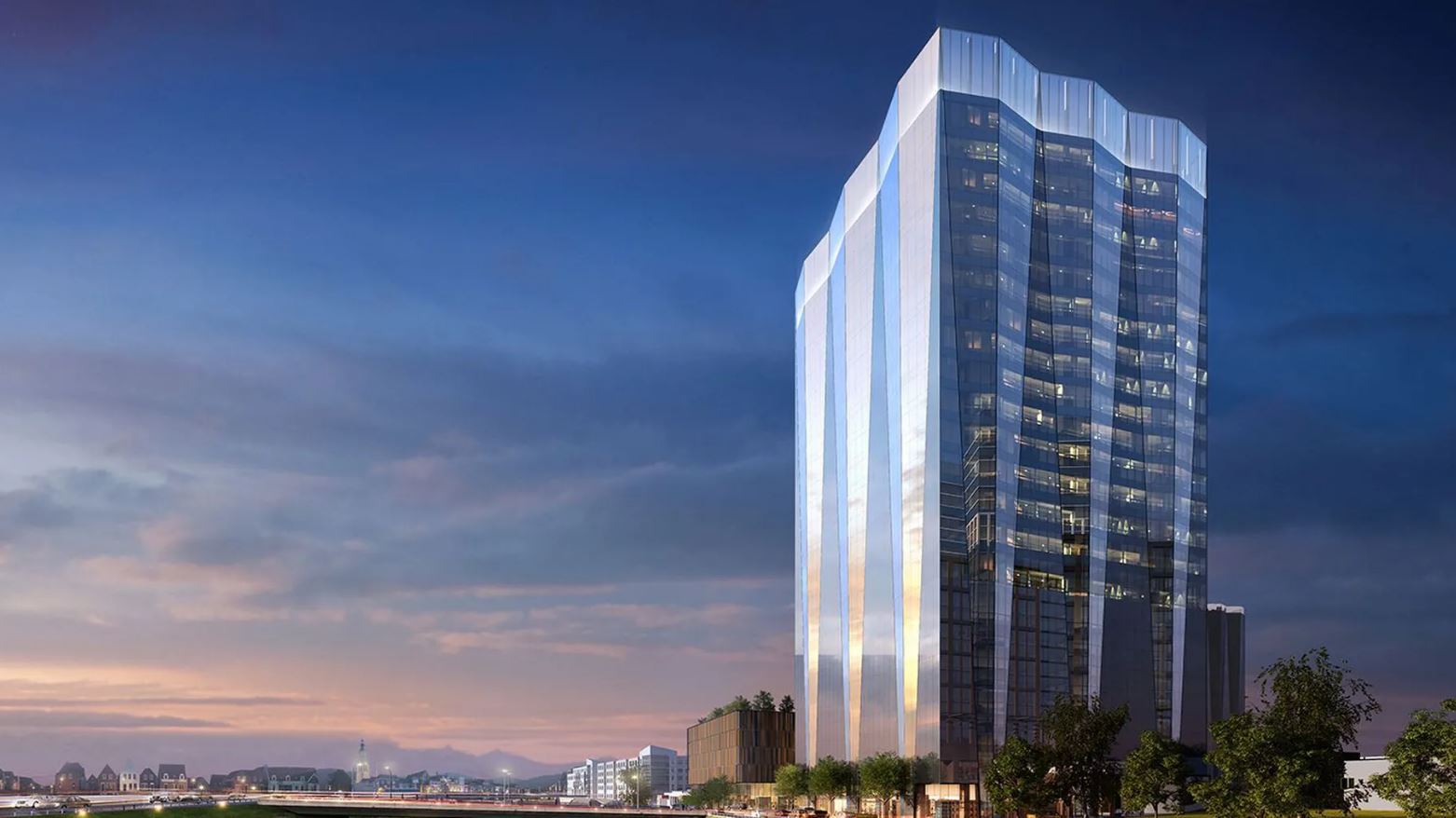 The internationally coveted Japanese and Peruvian-fusion Nikkei restaurant has chosen Nashville for its next US location.

Internationally acclaimed Chotto Matte, a high-end restaurant specialising in Japanese and Peruvian fusion Nikkei cuisine, is heading to Nashville — and that will definitely change the game for restaurant design in Music City. GBT Realty announced today that the restaurant has leased a whopping 11,000sq ft of its first and second floor retail space at ONE22ONE, the new 24-storey tower under construction at 1221 Broadway.

Nashville marks the sixth city for a Chotto Matte and just the fourth in the US, beginning in London in 2013 and since expanding to Miami in 2018 and Toronto in 2019. Chotto Matte says they have plans to build a “strong presence” in the United States, with other locations recently announced for San Francisco and Los Angeles.

Chotto Matte was Founded by Kurt Zdesar in 2013 after years of research both in Japan and Peru — with a focus on Nikkei cuisine, which is a lively combination of both Japanese and Peruvian techniques and ingredients. Zdesar was formerly the European Director for Nobu where he helped grow the popular brand.

“Nashville is absolutely the ideal setting for our vision. Each Chotto Matte is designed from the ground up to authentically integrate within the market it is within while maintaining our signature sense of excitement, occasion, and experience. We’re thrilled to have a home in Music City, and our restaurant will be truly a unique, can’t miss sensory experience that evolves Nashville’s offerings,” said Zdesar. 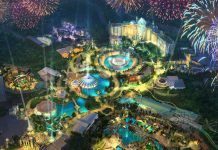 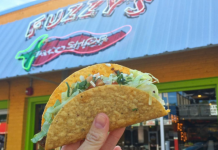