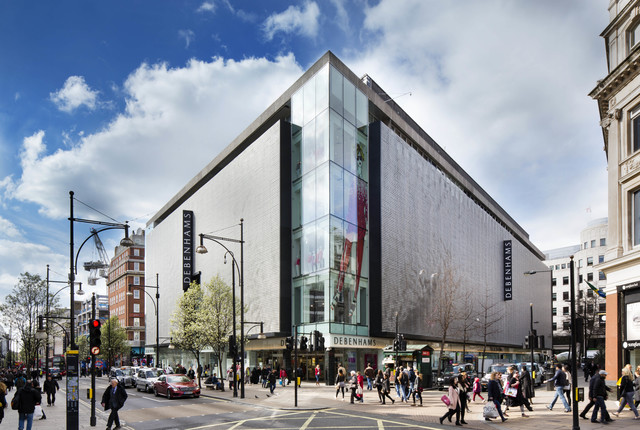 Talks are still ongoing between administrators and a number of third-party companies concerning the future of the department store company.

Debenhams went into administration during the first UK lockdown last year and since has struggled to emerge from the process. All Debenhams stores across the UK are currently closed, however the company has now confirmed that six stores would be closing for good, including the Oxford Street flagship in London. The other stores set to close are Portsmouth, Staines, Harrogate, Weymouth and Worcester.

It has been reported that Mike Ashley’s Frasers Group was in talks with a rescue deal that would see it acquire the webstore and a selection of physical stores. No solid news has been heard since; however administrators have confirmed that they’re still talking with interested parties looking to take over part of the business.

Administrators commented: “Inevitably, the latest lockdown has had an effect on our plans for the wind-down of the business. We regret the impact on those colleagues affected by today’s announcement and would like to thank all those who continue to keep the business trading in very difficult circumstances.” 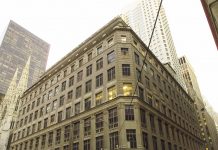 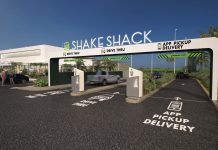 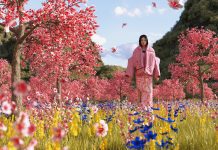