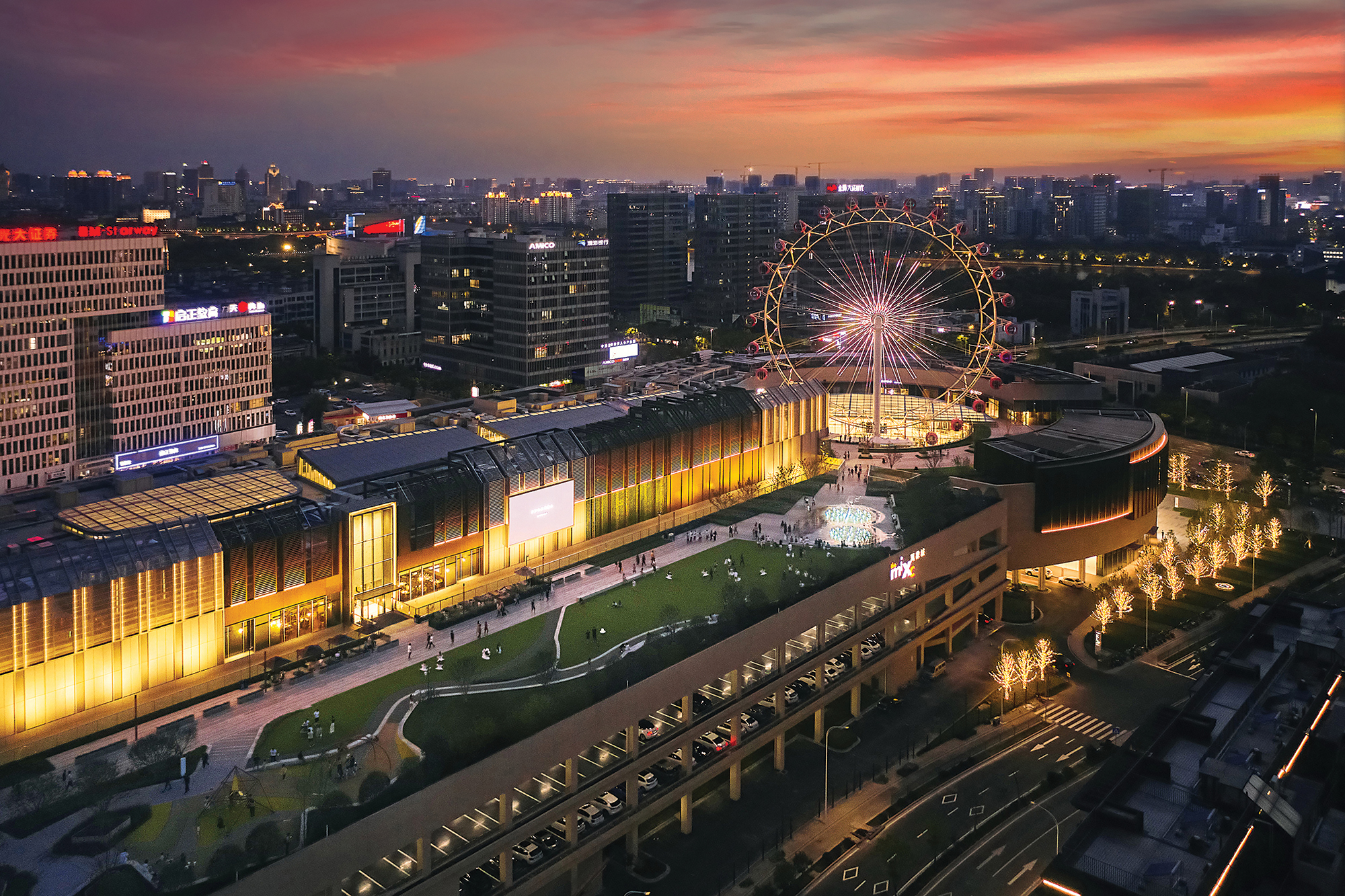 Lead8 partners with some of the world’s leading property developers, owners and operators to transform their ambitions into inspiring, resilient and meaningful built environments. Here, RLI speaks with Christine Hau and Claude Touikan, Co Founders and Executive Directors at Lead8, about the company’s recent and upcoming projects, from both inside and outside the world of retail and leisure.

Founded by a group of like-minded design professionals driven by creativity, integrity and excellence in design, Lead8 have developed a portfolio of award-winning and high-profile projects ever since its inception in 2014. With their team of over 200, they bring their expertise in architecture, interior design, masterplanning, branding and signage design to projects in more than 50 cities around the world.

“Over the last 18 months our built portfolio has grown remarkably, and we have celebrated the completion of developments that represent a shift in the sectors in which we work,” says Christine Hau, Co Founder and Executive Director at Lead8. “I believe what we are seeing in our latest completed developments is the importance being placed on nature, culture and context in our cities.”

One of their upcoming projects is the potentially game-changing 11 SKIES scheme, which, according to Claude Touikan, Co Founder and Executive Director at Lead8, is set to become the largest hub for retail, dining and entertainment in Hong Kong once complete.

“The scheme incorporates eight world-class and Hong Kong-first entertainment attractions. Beyond this, the design explores space as a canvas for content and blurs the relationship between the real and the digital worlds. It has been an exercise in imagining the possibilities of the future,” he explains.

Other recent completions include MixC Ningbo in China, which is a 168,000sqm retail development located near the city’s Central Business District that provides a new urban lifestyle destination with a distinctive public realm and experiential design offer. Launched last year, the brief for Lead8 was to create a site that prioritises a community-centric approach alongside commerciality, ultimately delivering a sanctuary in the city.

Also completed in 2021 was The Ring in Chongqing, China, a Hongkong Land development that places biophilia and experiential design at the heart of a commercial scheme. The design brings to life a new-generation social destination, urban natural community and landmark regional commercial centre for Chongqing. This particular project showcased Lead8’s ability to push the agenda forward for commercial design and show the evolution of ‘development’ to ‘ecosystem’.

Launched this year was the MixC Wuhan development which forms the centrepiece of a major lifestyle-driven urban destination for the populous central China city. The scheme is instantly recognisable by its ‘Crystal Crown’ that brings media lighting design to new levels. The design also enlivens the street experience, with a pedestrian street carved into the scheme and bringing opportunities for brand pop-ups, events, green spaces and outdoor entertainment.

Away from retail and leisure, Lead8 are also involved in major urban regeneration and mixed-use projects. An example of this is Shougang Park Urban Weaving District in Beijing, China, which is a high-profile scheme that forms a gateway to the Beijing Winter Olympics site. The masterplan and development are part of a significant rejuvenation undertaking in Beijing as a 100-year old Capital Steel Factory Park is transformed into a thriving multi-activity destination.

In addition, Nantong Golden Eagle World is an integrated and visionary mixed-use project that seeks to establish a compelling destination and new contemporary world-class city centre in Nantong. The scheme is located in the heart of the new CBD of Nantong and comprises an incredible line-up of waterfront retail, F&B streets, super high-rise towers, premium office, hotel and serviced apartments.

“Through our collective heritage in retail design, we have built our expertise in understanding how design can influence and enhance the human experience,” explains Claude Touikan. He goes on to say that this has become a fundamental requirement across all sectors – the experiential quality of the built environment – and that they offer deep understanding of how design can engage and excite the people and communities it serves.

Speaking about the last 12 months, Christine Hau explains that they have had the opportunity to work on a future carbon-neutral mixed-use site near London which would see their portfolio expand to the UK. She also shares their belief in the potential to bring Lead8’s experience designing large-scale, mixed-use, transit-oriented destinations in Asia to the West.

Environmental awareness is an important factor in Lead’s design process, and they believe creating resilient cities that deliver a greater urban contribution to the environment as a whole plays a central role in sustainability going forward.

Discussing the next 12 months, Christine shares how the design firm is continuing to evolve, taking their portfolio to new heights and expanding their presence in the design world.

“We were recently revealed as the design architects for the winning proposal for Site 3 of the New Central Harbourfront in Hong Kong. This is the most expensive land plot ever sold in the city’s government tender and will be a significant and transformative addition to one of the most iconic harbourfronts in the world. We’re proud to have such a role in imagining the future of our home city of Hong Kong.” 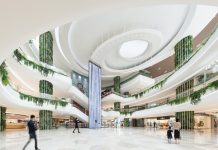 Design Profile – Aedas – A Journey through the Seasons 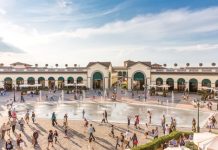 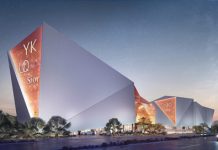