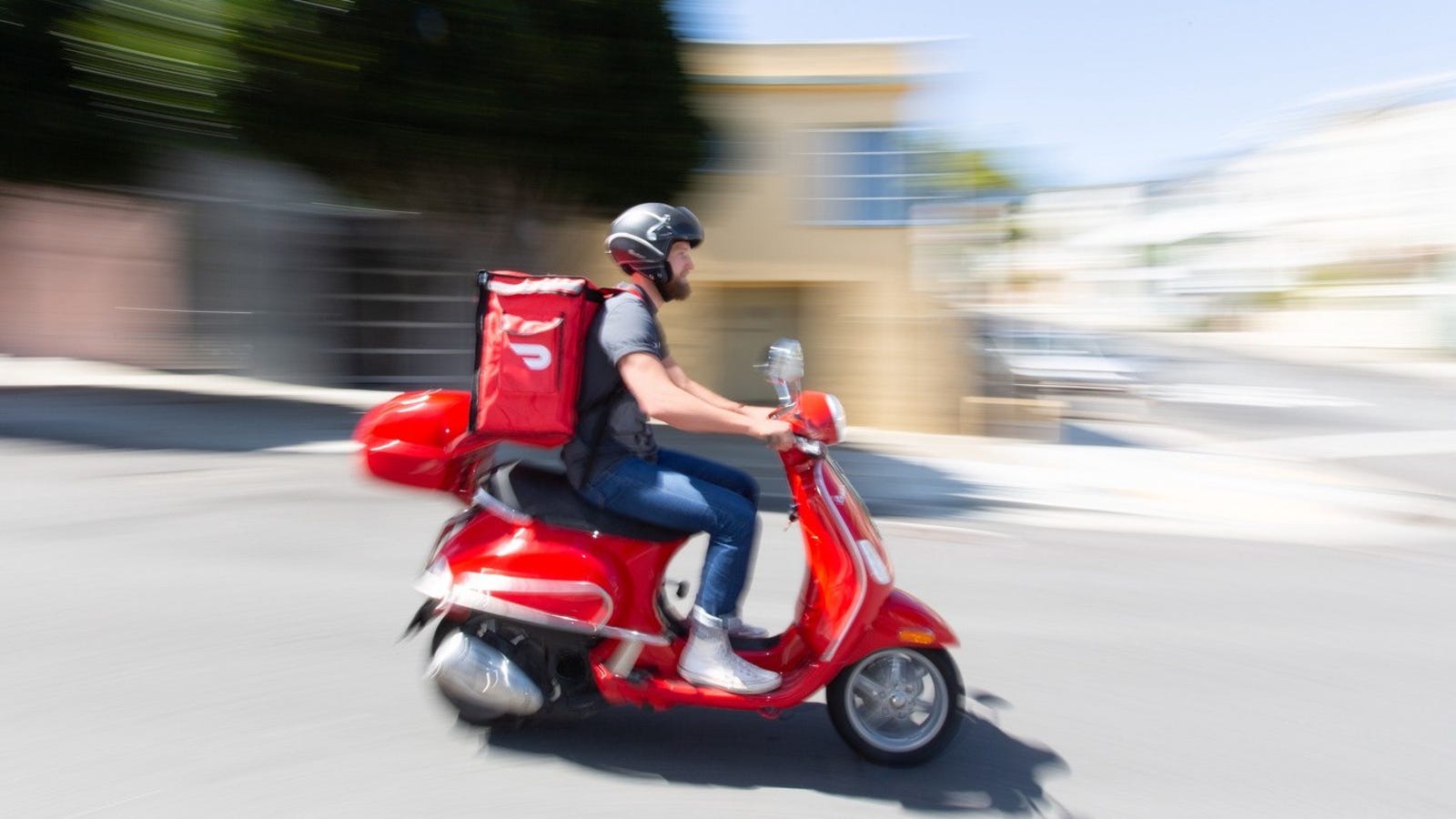 The US food delivery firm, which is backed by SoftBank Group, announced the launch of operations in Japan yesterday, joining an increasingly crowded market.

Services will be initially limited to the city of Sendai in the Miyagi prefecture and it is the latest step the company has taken following its expansion to Canada and Australia.

“Our strategy has always been to empower local economies, especially in the suburban markets that are historically underserved, yet the appetite for connectivity between merchants and customers is high,” Chief Executive Tony Xu said in a statement.

The SoftBank business is already a backer of large delivery services in Japan and these include Uber Eats and Demae-can.

Last month, DoorDash raised its forecast for annual gross order value, as stimulus checks helped keep food delivery demand resilient in the first quarter, even as vaccinations and an easing of curbs encouraged dining out again. DoorDash, which has also branched out into delivery from grocery and convenience stores last year, reported a nearly three-fold jump in quarterly revenue to $1.08bn.

The company has seen a surge in order volumes during the pandemic as consumers hesitant to step out order essential items by telephone.