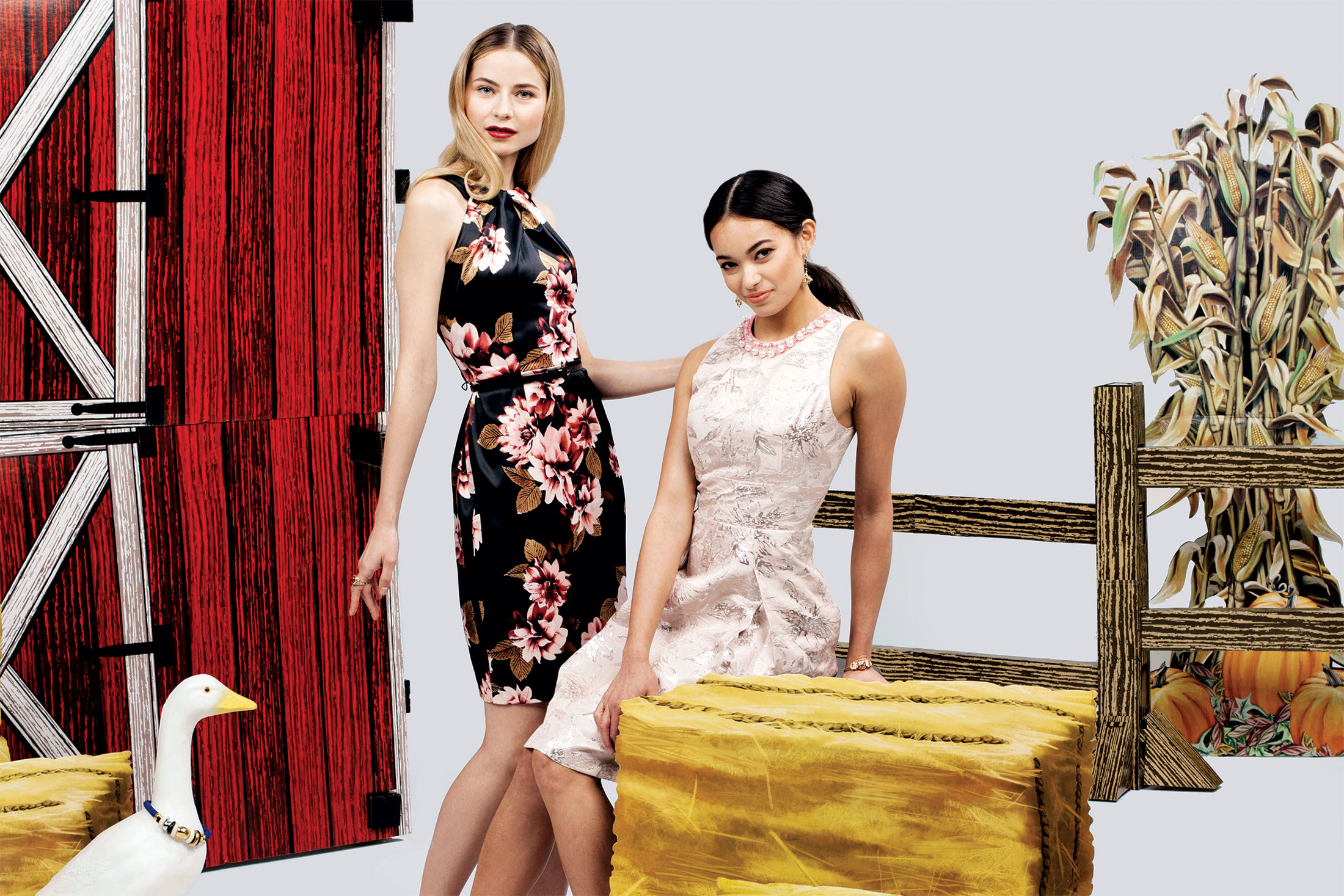 Since re-launching as an online retailer, the brand has seen a continuous growth.

Founded and launched by Roslyn Jaffe in 1962, Dressbarn expanded rapidly and was reorganised as Ascena Retail Group in 2011. At the time of its closure in 2019, the retailer operated through 650 stores. Now owned by Retail Ecommerce Ventures, Dressbarn solely trades online and has seen a successful response thus far.

According to Retail Ecommerce Ventures, Dressbarn has reached a projected annual run rate of $65M in comparison to 2018 where the revenues of Dressbarn were around $81M. However, the impressive revenue can be attributed to the loyal customers who have continued to shop at Dressbarn through their online channels. Retail Ecommerce Ventures have also commented that customers have been pushed to shopping online faster than they would have otherwise due to the Coronavirus lockdowns across the world.