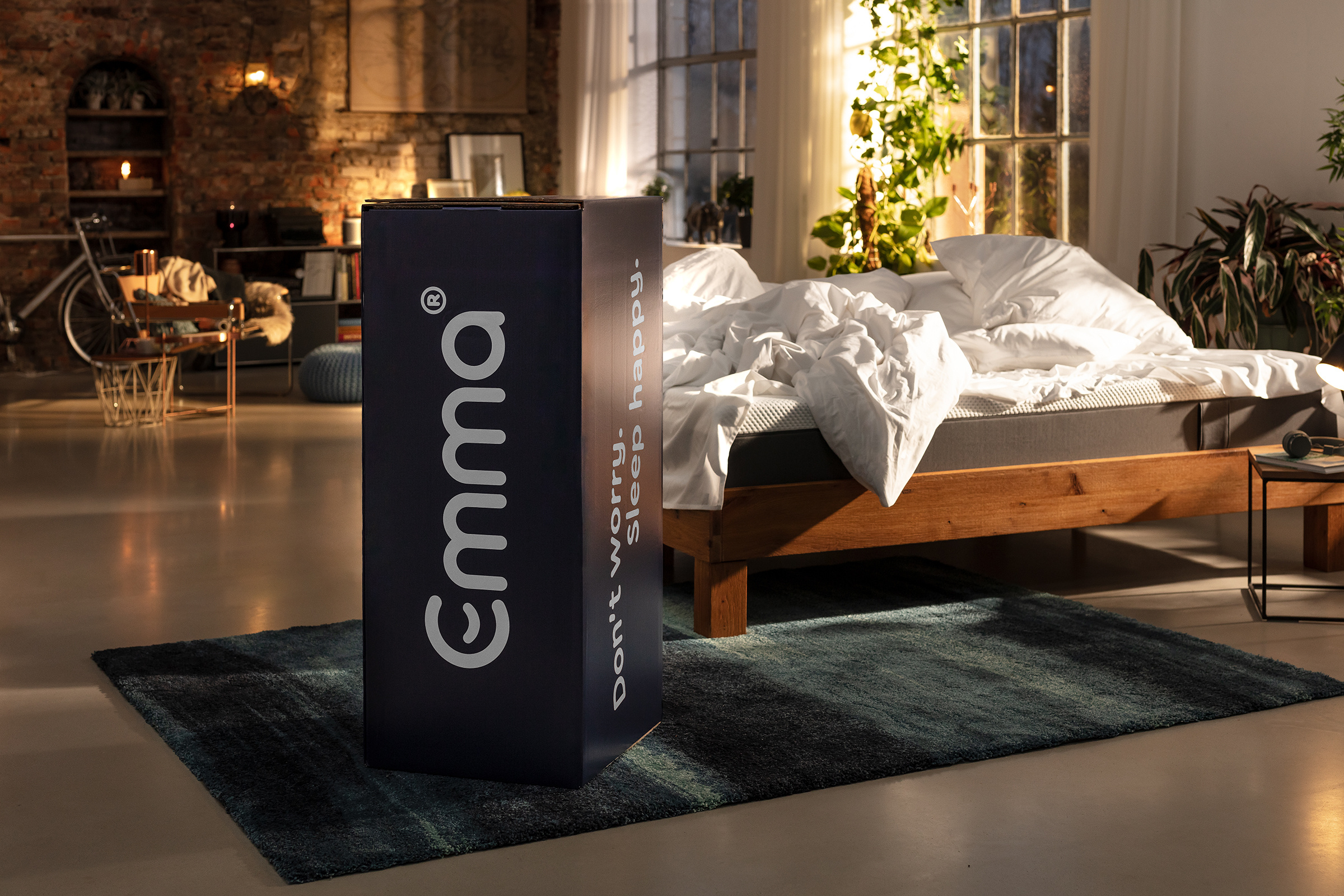 Last Friday saw a new high in Frankfurt – not on the stock exchange, but at the successful Frankfurt-based enterprise Emma – The Sleep Company: The one millionth Emma mattress was sold. “We had reckoned to sell the one millionth Emma at some point in 2020, but we have now reached this milestone much earlier than expected,” explained Dr. Dennis Schmoltzi, founder and CEO of Emma alongside Manuel Mueller.

The anniversary product was bought in the UK, one of the Sleep Tech’s most relevant markets next to France, the Netherlands and Germany. Emma’s successful expansion outside its home market is best documented by the latest Financial Times ranking, dating from March, and basing its evaluation on the company’s development over the last couple of years. According to this ranking, Emma is one of the fastest growing companies in Europe

“Our business in the UK has grown tremendously, beating our own expectations. Emma Mattress increased its revenue by more than 150 per cent year-over-year in April and May in the UK. Whereas competitors are preparing for subdued demand, Emma expects to keep its high growth dynamic during the upcoming months”, states Santosh Marrivagu, new Head of Emma UK and Ireland. 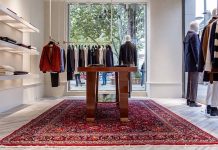 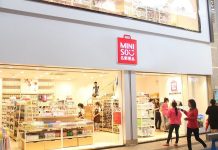 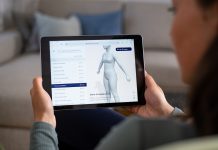