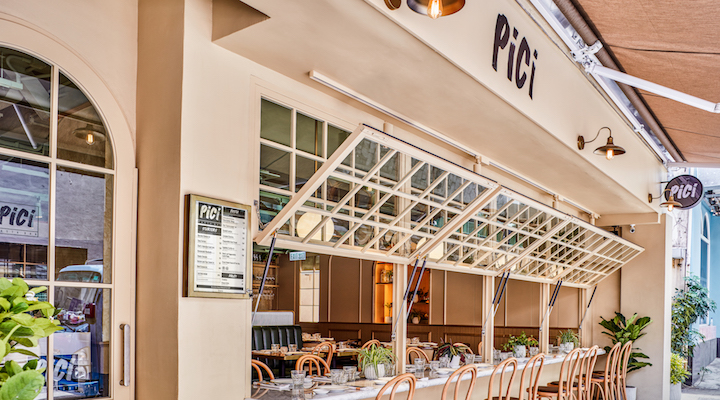 Pirata Group is set to launch six new restaurants and points of service in Hong Kong in the coming months after opening five venues earlier this year.

The expansion plan will see the launch of The Sixteenth, a self-contained dining destination in Quarry Bay featuring four new restaurant concepts, including La Favorita, TMK Funk & Rolls and Honjokko. Spanning 18,000sq ft, the development is set to welcome thousands of leisure guests who frequent the eastern corridor.

“Our growth is testament to the outstanding efforts of our teams over the past few years, adapting and overcoming tremendous challenges to the market, and of course the support of all of our guests and supporters who’ve been encouraging us to go big,” said Manuel Palacio, Co-Founder and CEO of Pirata Group.

The group also plans to add Pici Pasta Bar’s seventh outlet in Tseung Kwan O this year. The Eastern Kowloon market will be further developed by the group’s fourth Deliveroo kitchen in Kowloon Bay, for Pici Pasta Bar and The Pizza Project, which will open next month.