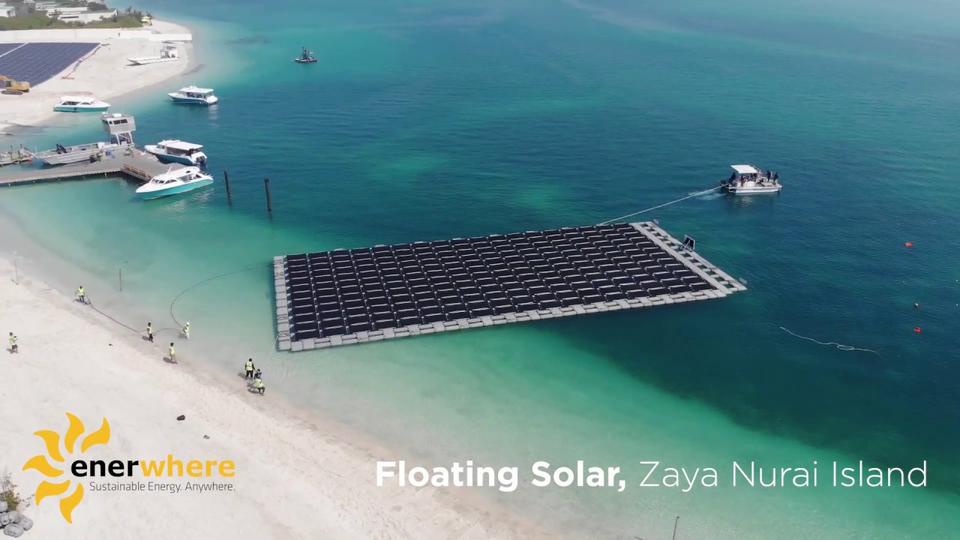 The UAE’s first floating solar power plant will start producing electricity off the tiny resort island of Nurai within days. When somebody thinks about the Middle East, they know that the region has historically been heavily reliant on revenue from oil and gas production, therefore this will test the water, so to speak.

‘Dealing with waves and corrosion offshore is obviously a lot more challenging technically than installing solar panels on a roof or flat piece of desert, but for a resort island like Nurai this is still far better than taking up valuable beach real estate which tourists are willing to pay much more for’ – Muckstein

The project will also provide useful information on the benefits of locating solar panels at sea, Muckstein said. Reflected light from the surface of the sea and the cooling effect of the water washing over the panels could improve their efficiency. This is a particular bonus in the Middle East where photo-voltaic solar projects often suffer from over-heating.

Clean-energy developer Masdar, which is owned by Abu Dhabi’s government, is building Indonesia’s first floating solar project. However, the country’s largest solar projects will continue to be built on the empty desert land found in plentiful supply just beyond its high-rise cities. 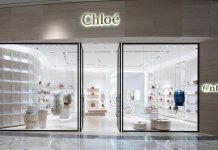 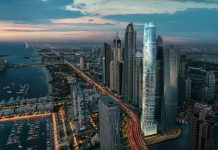