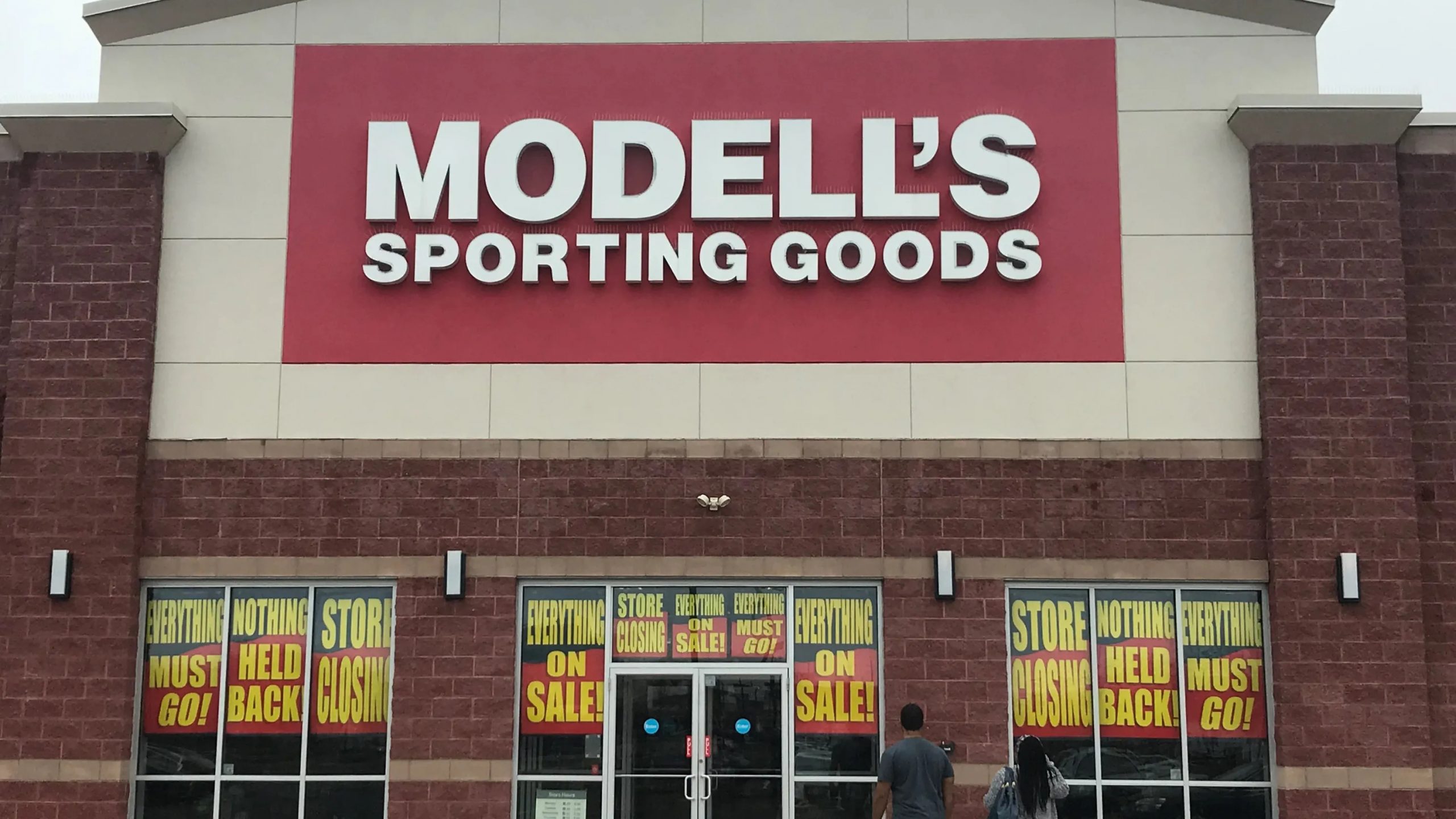 In ‘first-of-its-kind’ order, Modell’s bankruptcy suspended due to COVID-19.

A judge for the US Bankruptcy Court for the District of New Jersey on Friday granted a request from Modell’s Sporting Goods to suspend its bankruptcy proceedings until at least 30 April. Modell’s filed for Chapter 11 earlier this month with plans to liquidate all its 134 stores.

But in court documents, Modell’s said that the “unprecedented, exponential spread of Coronavirus disease” has impacted its bankruptcy proceedings, most notably its liquidation sales. “Notwithstanding the Debtors’ best-laid plans, COVID-19 has prevented the Debtors from conducting the robust liquidation sales that seemed possible just one week ago,” the retailer wrote.

In making what it called “ground-breaking law,’ Cole Schotz relied on an infrequently used bankruptcy law provision in a way no party had ever done, the firm said, allowing the sporting goods retailer to temporarily freeze its Chapter 11 case until at least 30 April. The bankruptcy process is expected to resume once the coronavirus crisis is no longer deemed a threat and the stores can resume operations.

“We are extremely pleased to have obtained this first-of-its-kind order for Modell’s given the unprecedented circumstances posed by COVID-19,” said Michael D. Sirota, Co-Chair of the bankruptcy & corporate restructuring department at Cole Schotz. “We are thankful that Judge Vincent F. Papalia extended extraordinary time, effort and considered the extraordinary circumstances in granting the requested relief for the benefit of all parties.”

Mitchell Modell, CEO and president of Modell’s Sporting Goods, released the following statement: “I want to personally thank Judge Vincent F. Papalia for being so understanding in these most difficult and unprecedented times. The brilliant team of Michael Sirota and his spectacular colleagues from Cole Schotz presented clear facts, working around the clock to accomplish this result. I also appreciate the collaborative efforts of the vendors and landlords in reaching this temporary solution.” 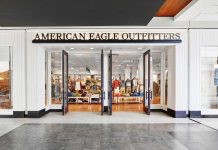 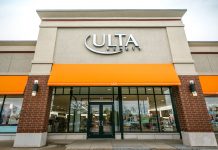 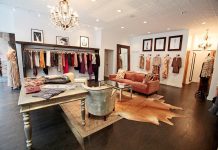