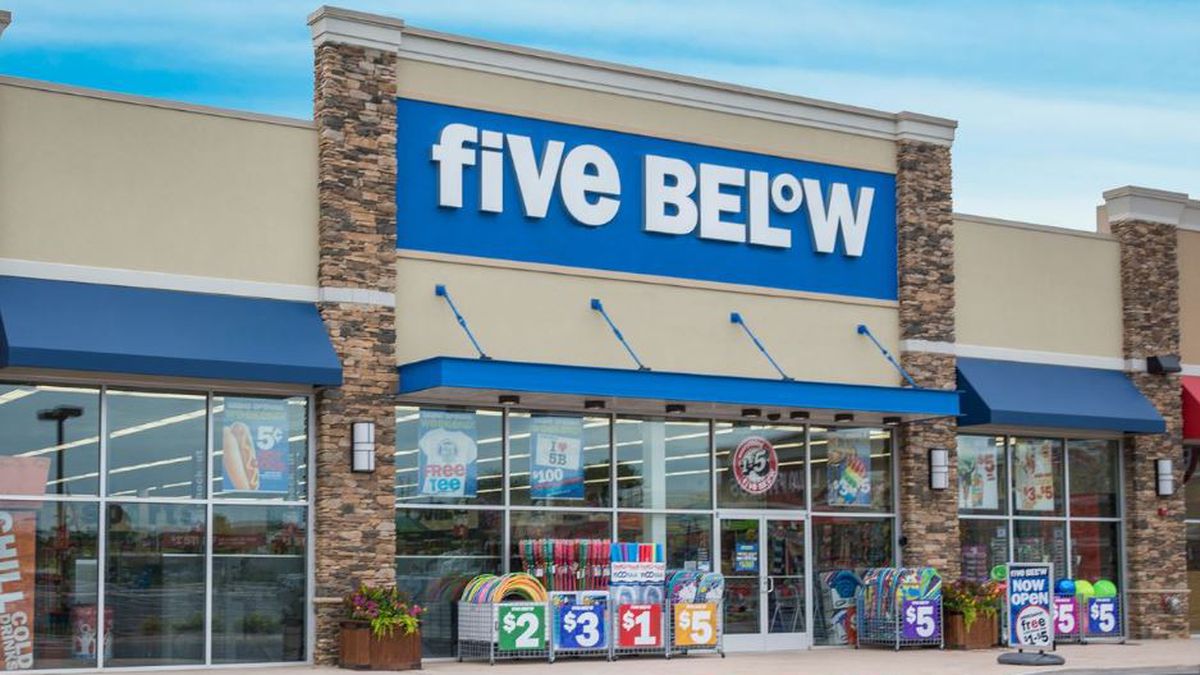 The tween and teen extreme-value retailer will open its first store in an outlet centre at Outlets of Mississippi, Pearl, Mississippi. The 8,881sq ft outpost will open its doors early this summer.

At 350,000sq ft, the Outlets of Mississippi is the state’s largest outlet shopping destination. It is located minutes from the capital city of Jackson.

In March, Five Below said it is accelerating what is already one of the most aggressive expansion programs in specialty retail. The retailer plans to open 375 to 400 new stores during the next two fiscal years, and 550 to 600 new stores over fiscal years 2024 and 2025.

“Five Below is pleased to be planning an exciting grand opening in the Jackson marketplace at Outlets of Mississippi,” said Five Below Senior Real Estate Manager David Towery. “We look forward to launching and operating alongside the outlet centre’s robust collection of leading brand names that also offer customers great value opportunities.”