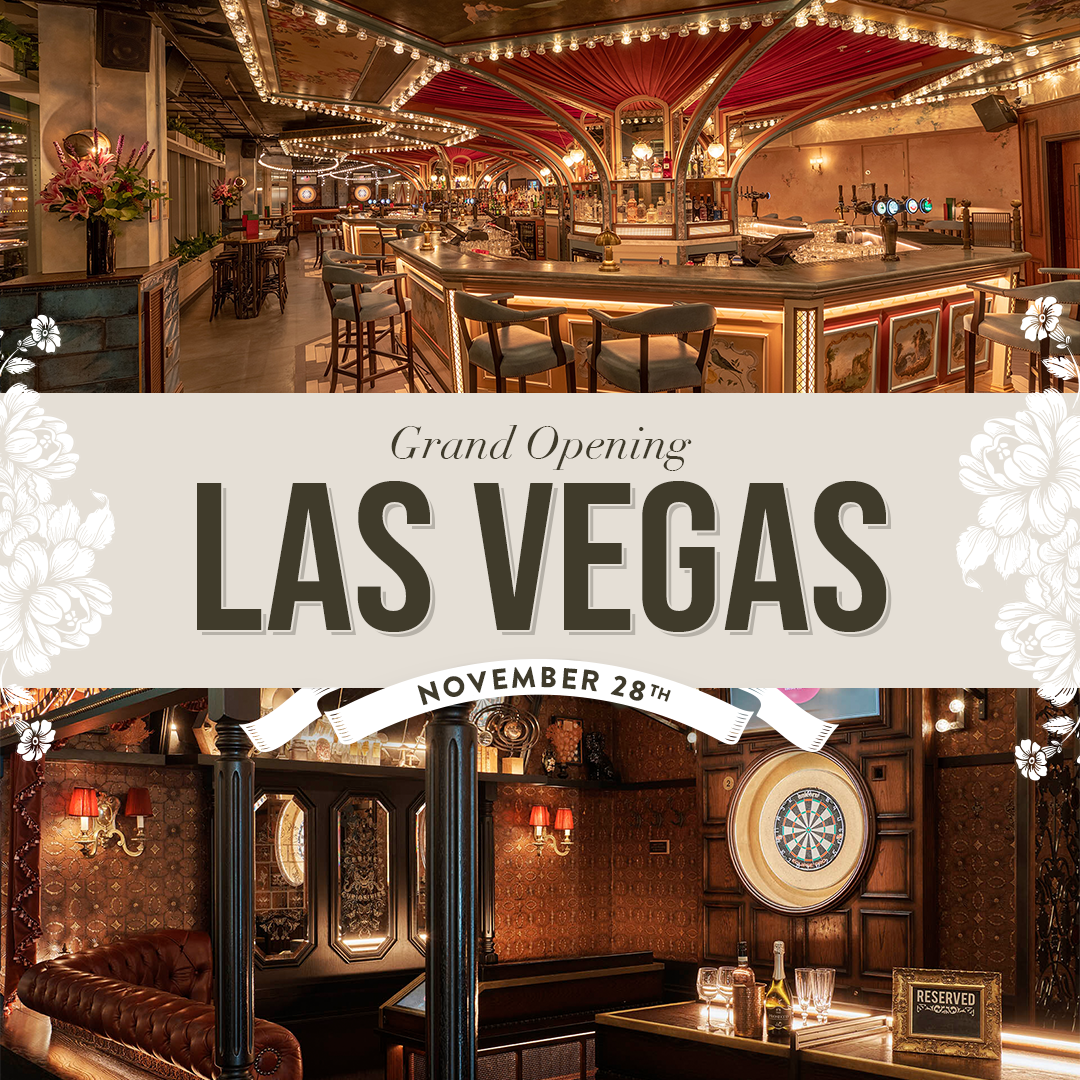 The leading international experiential leisure operator, State of Play Hospitality has announced that the latest Flight Club site will open its doors in the Grande Canal Shoppes, The Venetian Resort Las Vegas in just six days from now.

As the exclusive operator of Flight Club in North America, State of Play welcomes this landmark milestone as the Group ramps up its growth following its $45M fundraise earlier this year.

Boasting over 16,000sq ft, Flight Club Las Vegas will showcase its heritage with a vibrant and captivating design, reminiscent of British pubs and fairgrounds with a modern twist. Designed by Interior Designer, Alex Hobocienski at HTC Studio and Architect, Ilias Soukbaev at ARIA Group Architects, the venue will house 20 semi-private oches featuring traditional oak dartboards and comfortable, leather banquette-style seating for groups of all sizes.

Toby Harris, CEO of State of Play Hospitality, commented: “We are very excited to be bringing Flight Club to Las Vegas, and with it adding an entirely new dimension to the city’s legendary entertainment landscape. As our fourth, and largest, Flight Club in the US we have made every effort to create a unique entertainment environment, which does full justice to both the brand and the venue’s unrivalled location looking directly over the Las Vegas strip.”

Steve Moore, Founder and CEO of Red Engine, commented: “To have a Flight Club opening in Las Vegas is a huge moment for the brand. We’re so excited for the partnership we’ve built with State of Play Hospitality, and can’t wait to see even more groups of friends come together in our venues!”