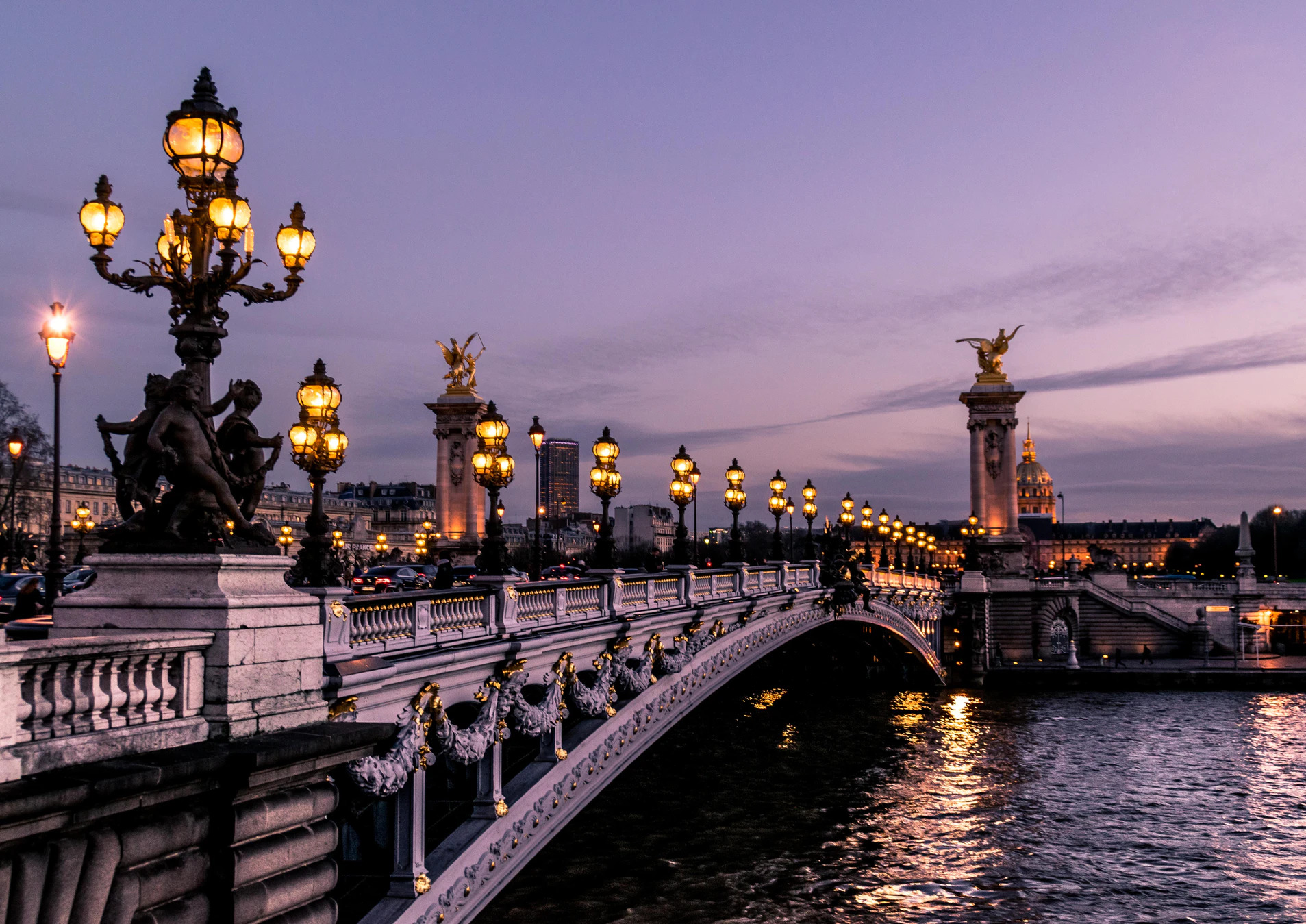 Paris, 27 March 2020 – Due to the circumstances related to the COVID-19 epidemic and in the context of the French government’s decision of 29 February 2020 related to public gatherings in France, in order to contain the spread of the COVID-19 epidemic, we have previously announced the postponement of the event from 24 to 27 May 2020.

In the current quarantine situation, we are truly aware of the difficulty to hold the event in the same conditions as planned in May. Reed Expositions France, in agreement with the French franchise association, announces
that the 2020 edition of Franchise Expo Paris will take place October 4-7, 2020– Pavilions 2 & 3 – Porte de Versailles in Paris – France. Franchise Expo Paris 2020 will take place in the same pavilions as previously planned, meaning that there will be no change in the booth locations.

“The situation surrounding the COVID-19 epidemic is changing daily and the government measures are becoming increasingly restrictive. Holding an event such as Franchise Expo Paris, at the end of May, and in the same
conditions as previously planned, for our clients, partners and employees, is no more possible”, said Michel Filzi, President of Reed Expositions France. “We appreciate the support and feedback we received from many Franchise Expo Paris customers and partners. We are greatful for their patience and understanding regarding the situation”, Sylvie Gaudy, Director of Franchise Expo Paris. 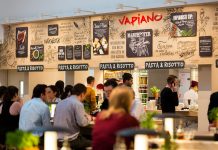 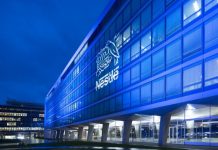 Nestlé to open store in Sydney next month 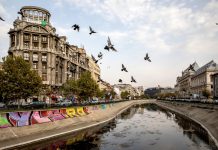 New €2.9bn project to be developed in Bucharest