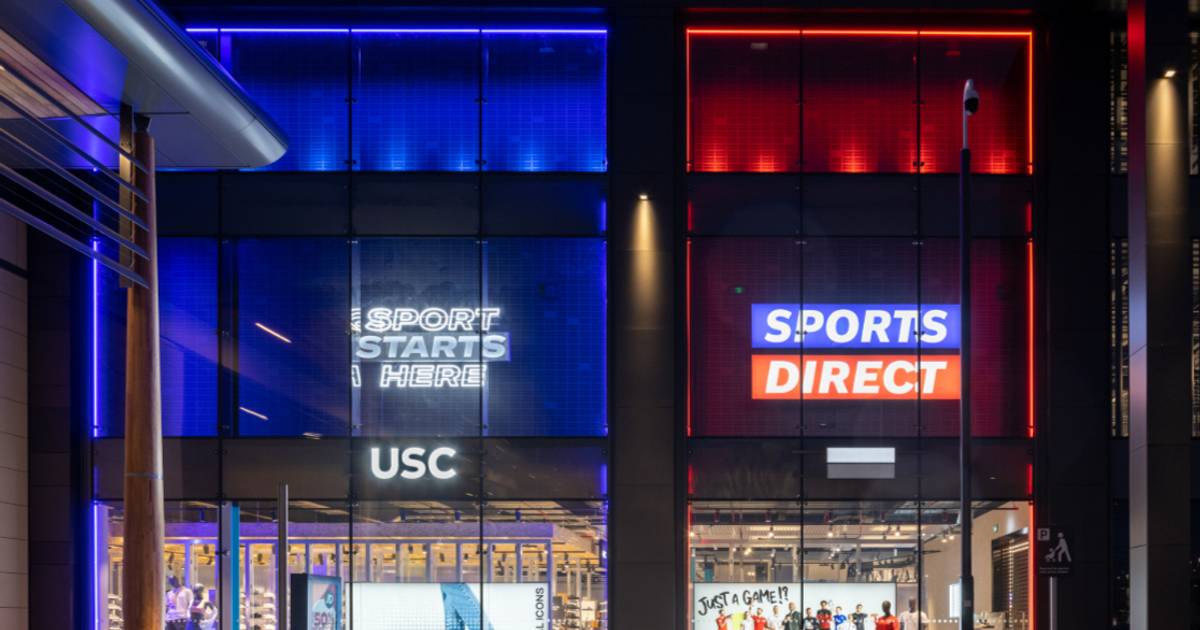 The group has announced that it has completed the disposal of a number of its freehold and long leasehold retail parks.

A statement from the group announced that a deal has been completed for the disposal of its retail parks held by its wholly owned subsidiaries to RI Uk1 Limited for a price of £205M.

The release continued to say that the brands within its portfolio will continue to operate from leases within these properties and retailer parks if and where appropriate. It stated: “Frasers Group in the ordinary course of business purchases and sells properties from time to time, in this instance; a significant disposal to one counterparty has led to this Class 2 announcement.”

The release concludes by stating that the group intends to use the proceeds of the sale towards the working capital of the company and its group operations. 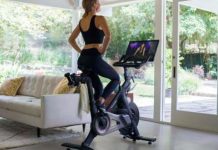