The UAE Minister of State Zaki Nusseibeh has said that countries must work together to address the global issues facing the planet.

He also mentioned that efforts must be taken to “make this globalisation less toxic to those sectors of society that it left behind”. According to the International Monetary Fund (IMF) over 170 countries will experience negative per capita income growth in the coming year, with further reports suggesting 250 million people across the globe could be pushed into starvation or abject poverty.

The UAE has fashioned itself as an international hub, having welcomed around eight million expats to the country, who have helped build its infrastructure and economy over the last 50 years.

Nusseibeh admitted he is very keen for that type of cooperation to continue going forward. “I believe we are at a crossroads,” he said. “But we in the emirates continue to believe very strongly in the need for the international community to come and work together to resolve the issues that are coming on the table.” 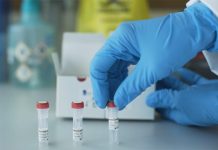 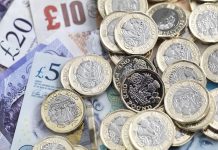 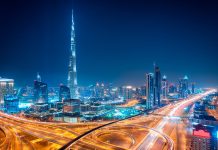