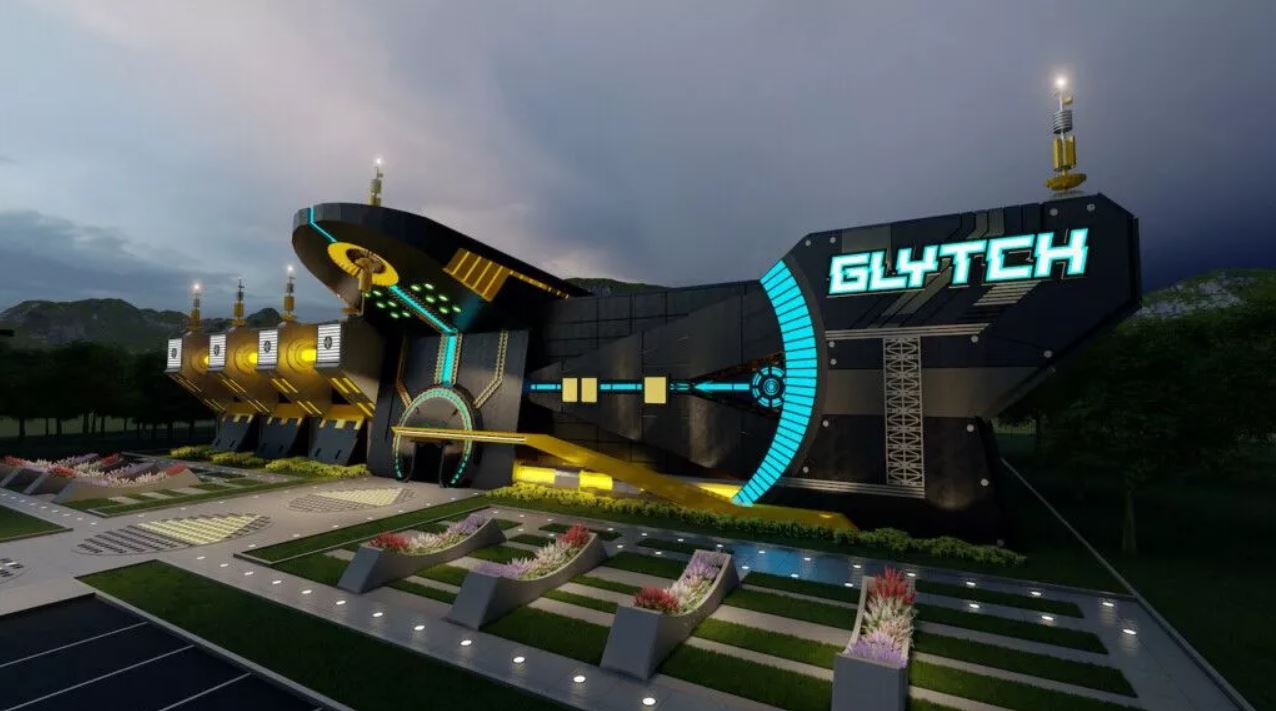 Glytch has announced Populous as the design architect for 32 state-of-the-art esports stadiums across North America, with the first four venues opening in LA, Atlanta, Bellevue and Chicago.

The first four venues will be in LA, Atlanta, Bellevue and Chicago and are set to open in 2024 and 2025. Each facility will be able to seat between 1,500 and 3,000 people, and will be home to a professional esports team.

“Glytch is doing what we believe is the logical next evolution of esports,” said Brian Mirakian, Senior Principal and Global Esports Director at Populous. “There needs to be a critical mass of stadiums and teams distributed regionally across the Americas equipped with consistent broadcasting platforms, diverse food and beverage options, upscale fan amenities, and location-based entertainment.”

“We are excited to embark upon this design process with Glytch and Legends to connect esports and gaming with more people – both the fans of today and the future,” Mirakian added.

The venues are being constructed over the next eight years. They will be flexible, offering music, comedy and other live events. Glytch combines esports with location-based entertainment and F&B.