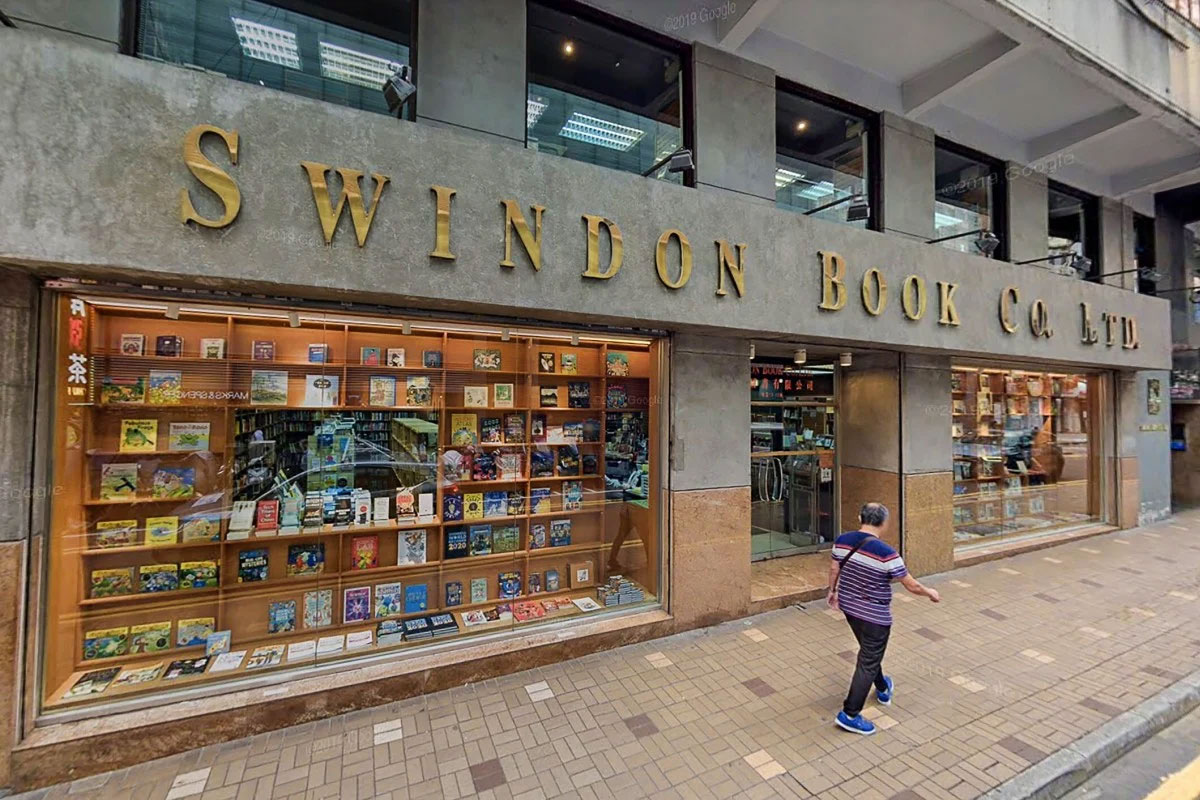 Swindon Book Co, one of the oldest bookstores in Hong Kong, will permanently close at the end of today.

The 5,000sq ft Tim Sha Tsui venue, with its distinctive vintage storefront on Lock Road, has operated for more than a century. Its closure comes as several other major booksellers exit the Hong Kong market, including all 16 branches of Popular Bookstore, which traded for 40 years in the territory prior to closing in March. Chain stores Dymocks and Page One both departed Hong Kong during the past five years.

A Facebook message posted by the store on Tuesday announced a new chapter in the brand’s journey will take place via a move to online, while subsidiary stores Hong Kong Book Centre and Kelly & Walsh will remain open.

“We deeply appreciate all your support over the years and we are truly honoured to have spent time with you,” read the post.

Swindon Book Co, which distributes school textbooks in Hong Kong, partnered with e-book firm Kobo several years ago as an authorised seller of the device in order to keep up with the times. 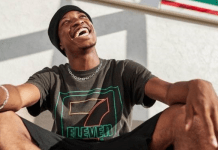 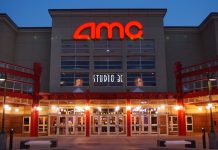 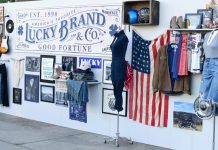