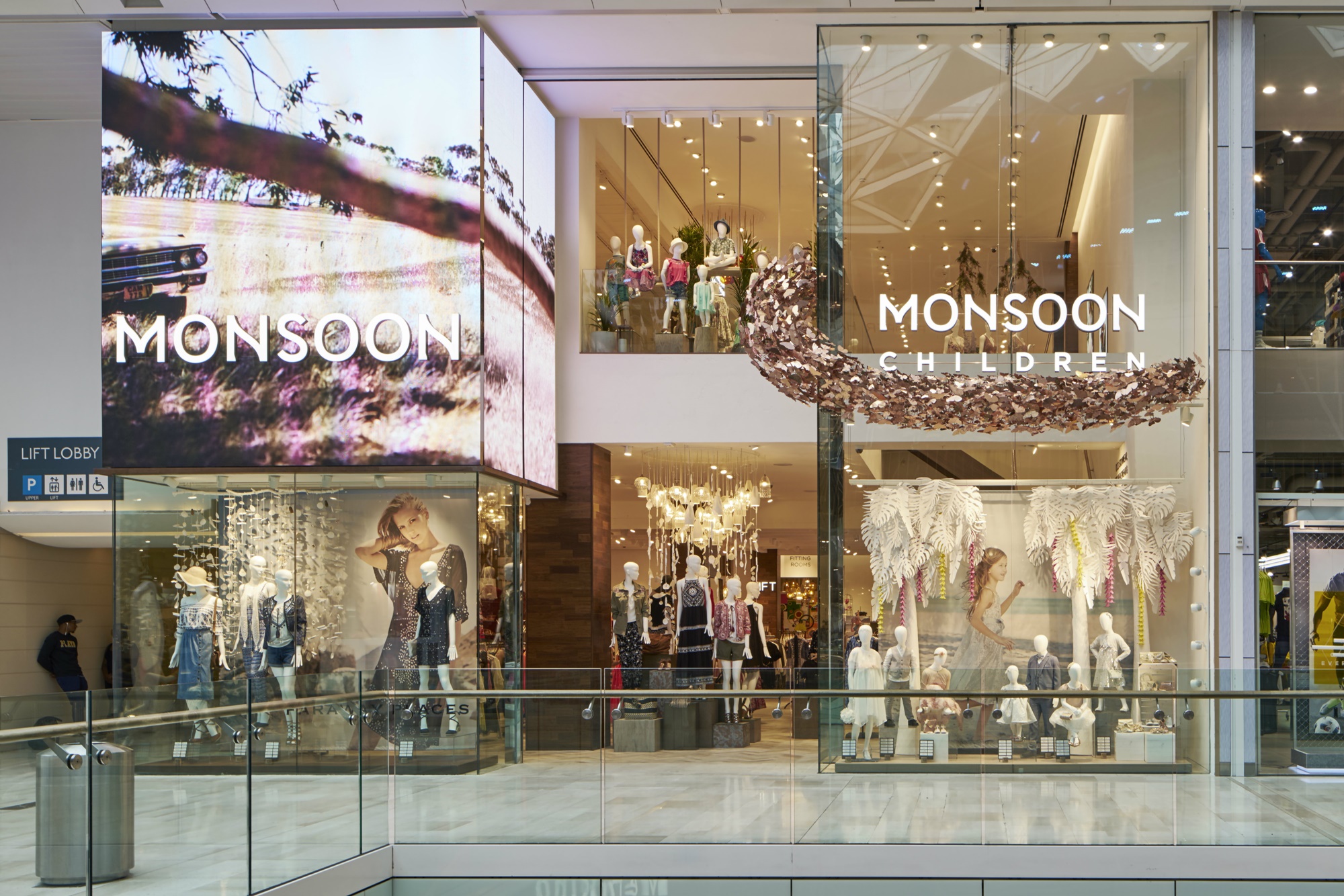 It has been reported that Monsoon Accessorize has warned landlords they have a week to offer up rent waivers or face permanently closed stores.

Last week it was announced that the fashion retailer is already on the brink of falling into administration, which could place 3,500 jobs at risk of redundancy. As landlords were issued the ultimatum, Monsoon Accessorize was trying to determine which of its 220-store fleet could remain open.

Peter Simon, Founder and Owner intends to buy the business back after putting it in administration, however it is likely that the acquisition will come with fewer stores. The coronavirus has hit the company hard, as it is understood that they were trading profitably before the pandemic struck the UK and forced the shutdown of all of its stores. 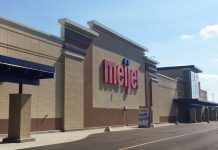 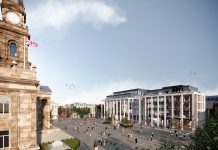