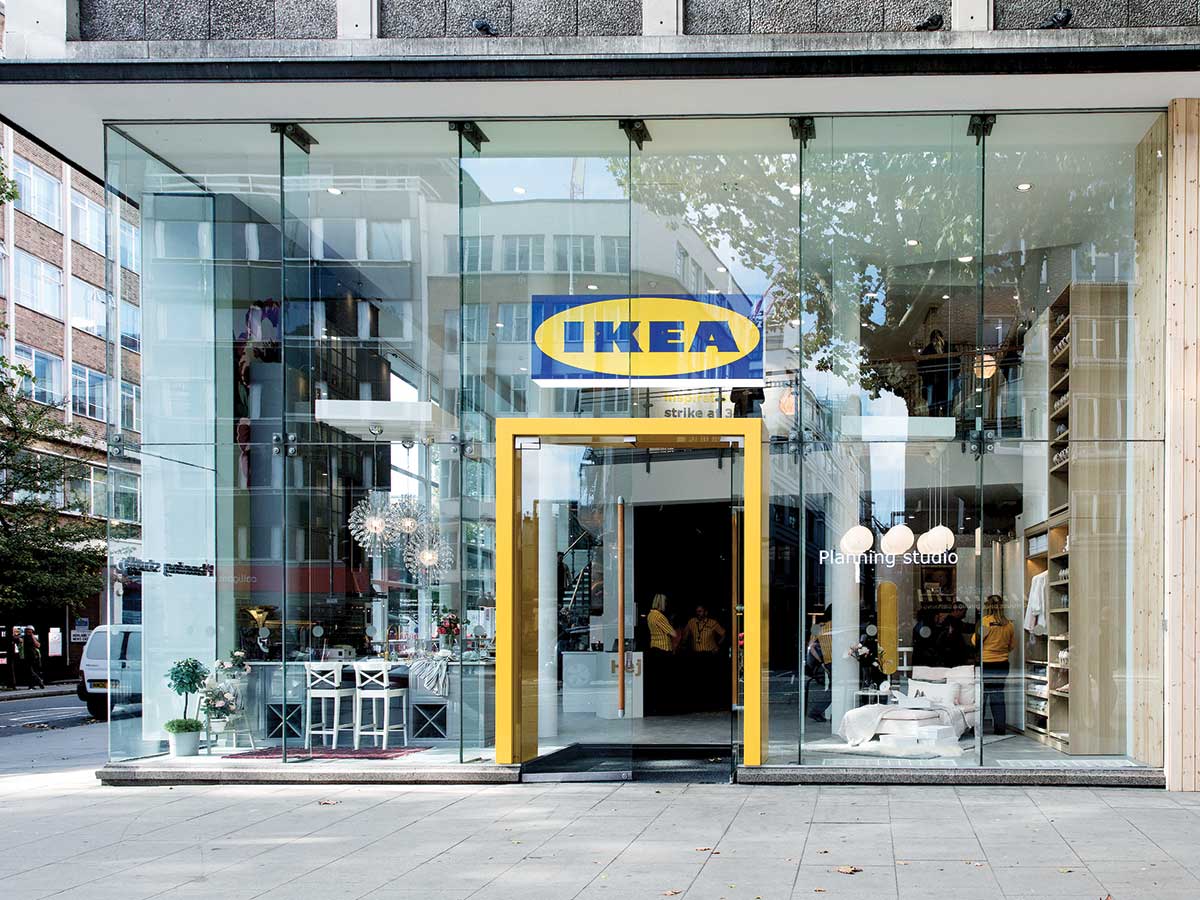 Swedish chain IKEA are in talks to take over former Topshop store in London’s busy Oxford Street as part of plan to open outlets in city centres.

The company has previously looked at other buildings on Oxford Street including the former BHS, but is understood to have shown a ‘serious interest’ in the Oxford Circus site, senior property sources told The Mail on Sunday. Ikea said last year it had drawn up a list of 40 major cities around the world ‘to introduce their vibrant, urban destinations’.

Sources said moving into the former Topshop premises would be a major statement of Ikea’s global ambitions for the new raft of stores.

Other possible occupiers include Amazon, JD Sports and Mike Ashley’s Frasers Group as the shop is one of the most iconic in the capital.