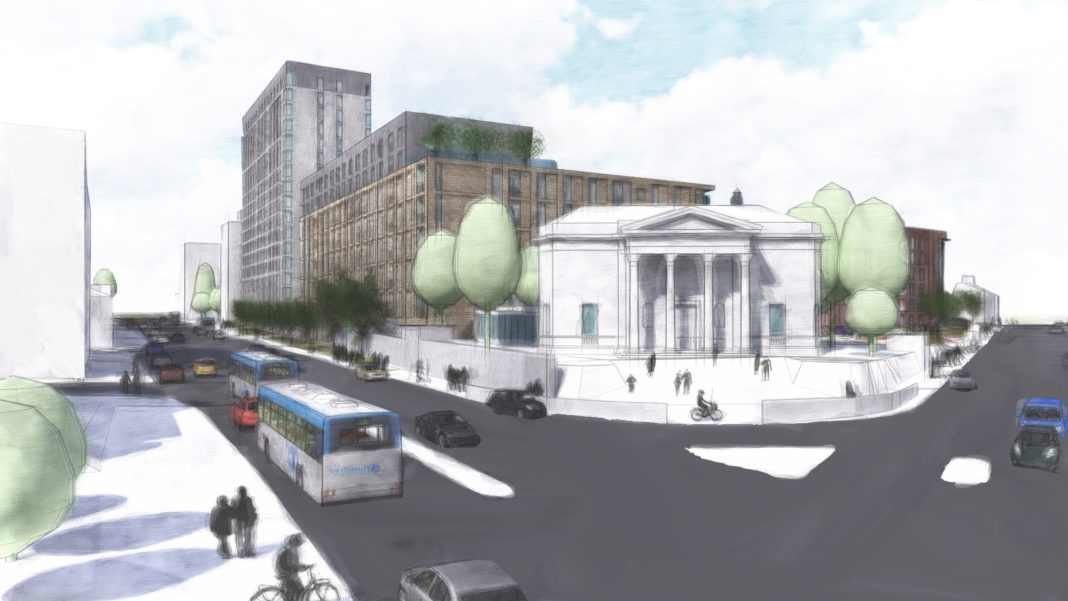 The site is located in the centre of Stockport, a town that is currently undergoing a £1bn investment programme, at the junction of Greek Street and Wellington Road South and had been identified as prime for a residential-led mixed-use development scheme.

Following a marketing process by Colliers International, Investar was selected as the preferred bidder and has now committed to buy as soon as planning permission has been granted. The site includes the Torkington Building, Lyme Building, University Centre, and the Grade II listed Greek Street Centre.

Investar Property Group last week released images of Royal George Village, the £65M mixed-use scheme it intends to build on the site, which would include converted and new-build residential as well as co-working space, commercial units and green space. Investar’s plans revealed that the 120,000sq ft Torkington building would be converted into 120 apartments with a focus on providing affordable homes for Stockport residents.

The existing 63,000sq ft Lyme building will be demolished and a 250-apartment block will be constructed and the listed 26,000sq ft grade two-listed Greek Street building would be converted into a co-working space for local businesses. 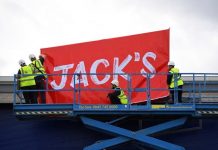 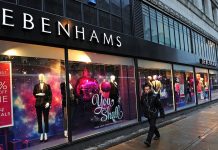 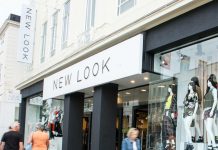