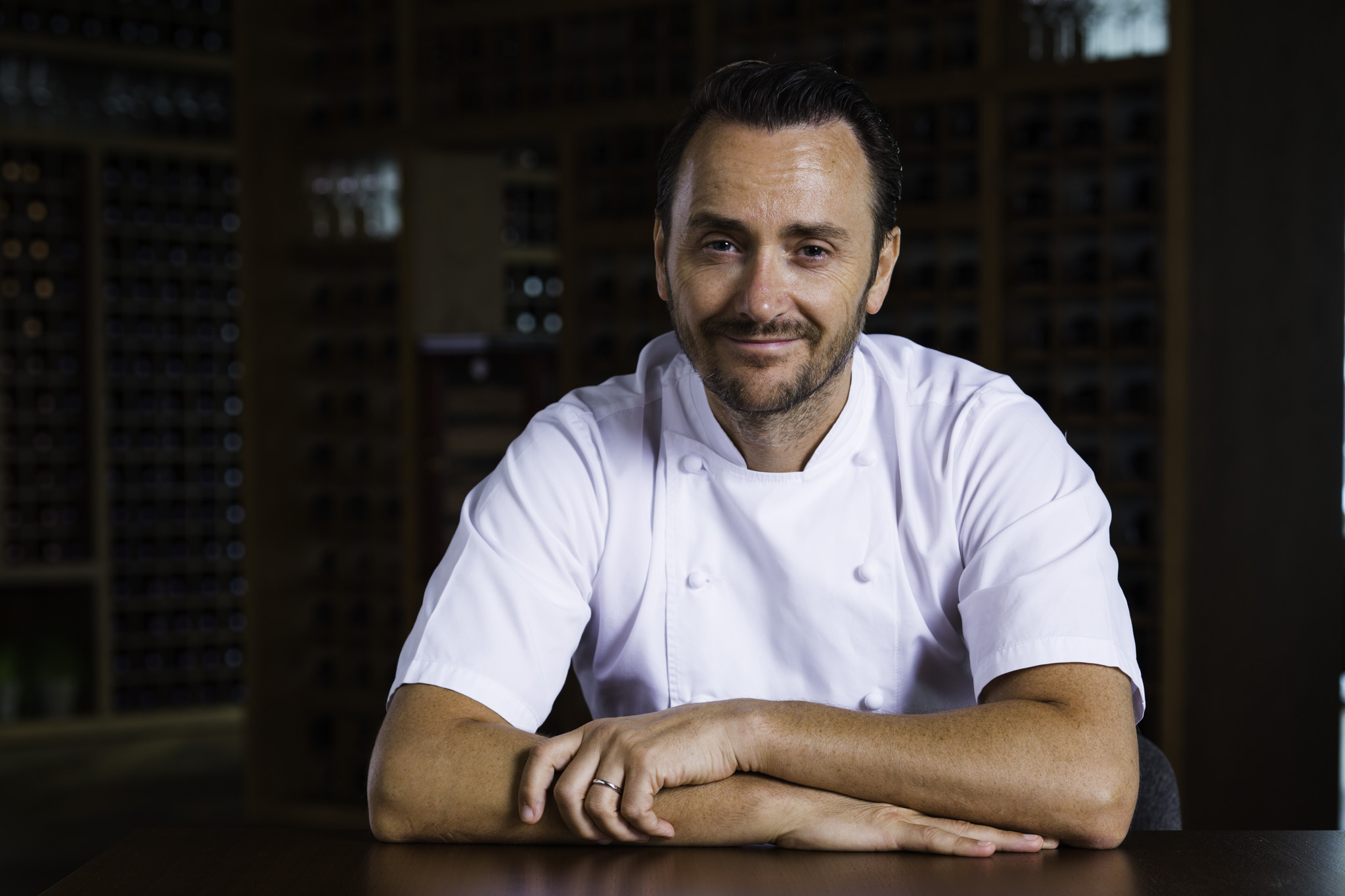 The British chef, who has restaurants around the world, has spoken about how Maraya Social is his passion project.

Jason also talked about how he turned down a ‘fast money’ project in Riyadh to open a venue in the middle of the AlUla desert. So, instead of a prime site in the middle of Riyadh, the restaurant will be 150 miles away from the nearest city on the rooftop of the mirrored Maraya Concert Hall.

The venue is where the AlUla Accord was signed, which saw GCC states agree to end a four-year block on Qatar. It also holds a Guinness World Record for the world’s largest mirror-clad building.

“This restaurant is a gamble, but if it plays out right, it could absolutely become iconic. I think it could play a really strong role in the future of Saudi Arabia. I don’t want to sound overly dramatic but I really do believe that. It’s such an iconic building and it could be something marvellous.”