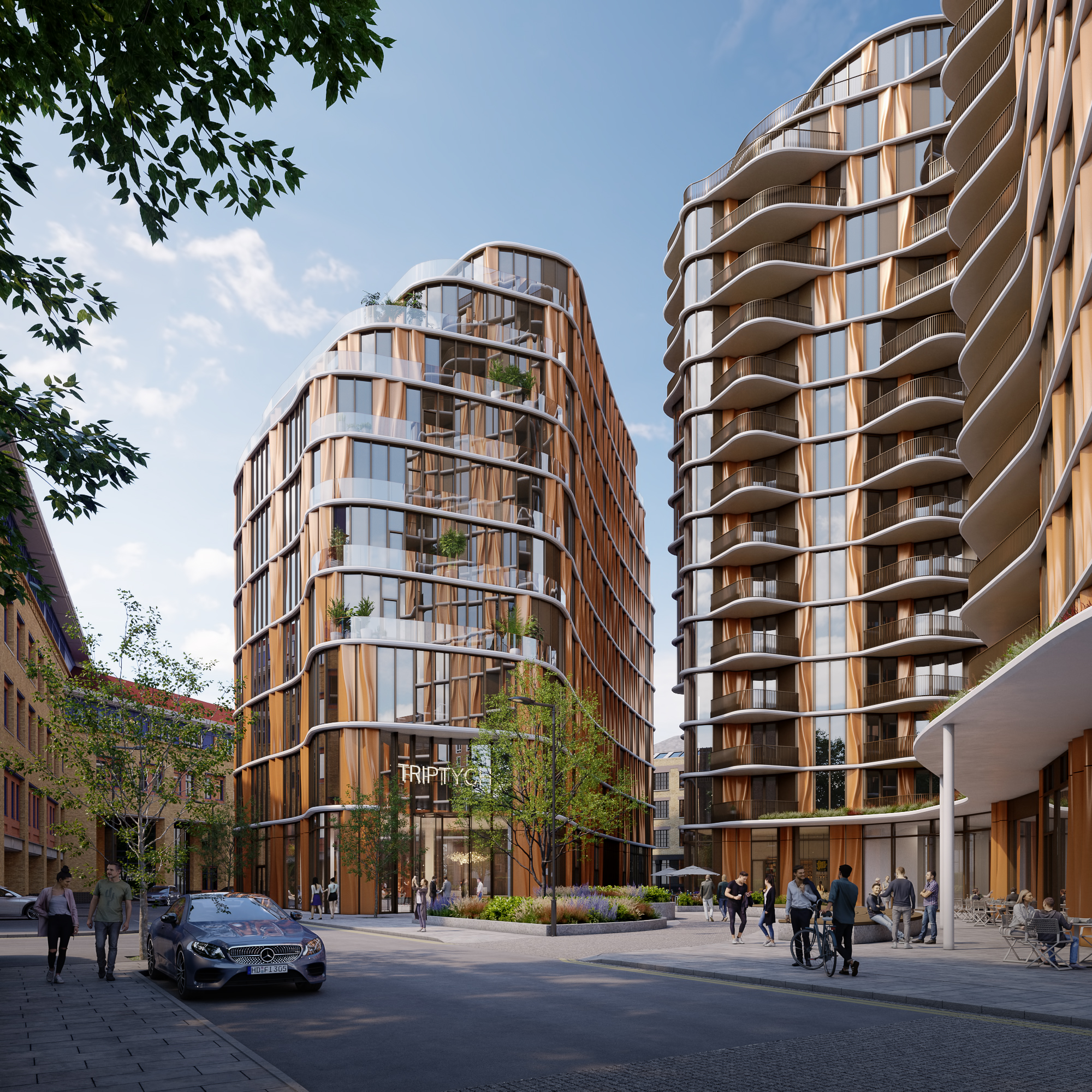 Highlighting the strong demand seen recently for space at the game-changing Triptych Bankside development, over 25,000sq ft has been let by developer JTRE London in the commercial building at One Triptych Place.

For both residents and external members, The Font is to open a 7,000sq ft climbing gym with a 10-year agreement. Triptych Bankside will be its second location, adding to one in Wandsworth. Focused on ‘climb, train, connect’, The Font combines bouldering climbing walls, a fitness gym and an area to eat and relax.

In addition, independent coffee company, 92 Degrees, is opening its first location in southern England and has chosen Triptych Bankside as the best place to be. The Liverpool-founded business, which has signed a 10-year deal for 2,200sq ft, currently operates nine coffee shops, including in Manchester, Leeds as well as Liverpool. The highly ethical company puts much emphasis on provenance and supporting sustainably-focused farmers, including coffee beans roasted in its own facilities to maintain the highest quality.

As a vote of confidence in its own building, JTRE will be occupying 4,000sq ft of space on the fourth floor as its UK HQ, adding to its offices in Bratislava and Prague. Additionally, the top two floors plus the seventh floor have been let in separate 10-year deals to major corporate occupiers. Floors eight and nine cover 5,750sq ft of space, whereas the seventh floor is 6,425sq ft.