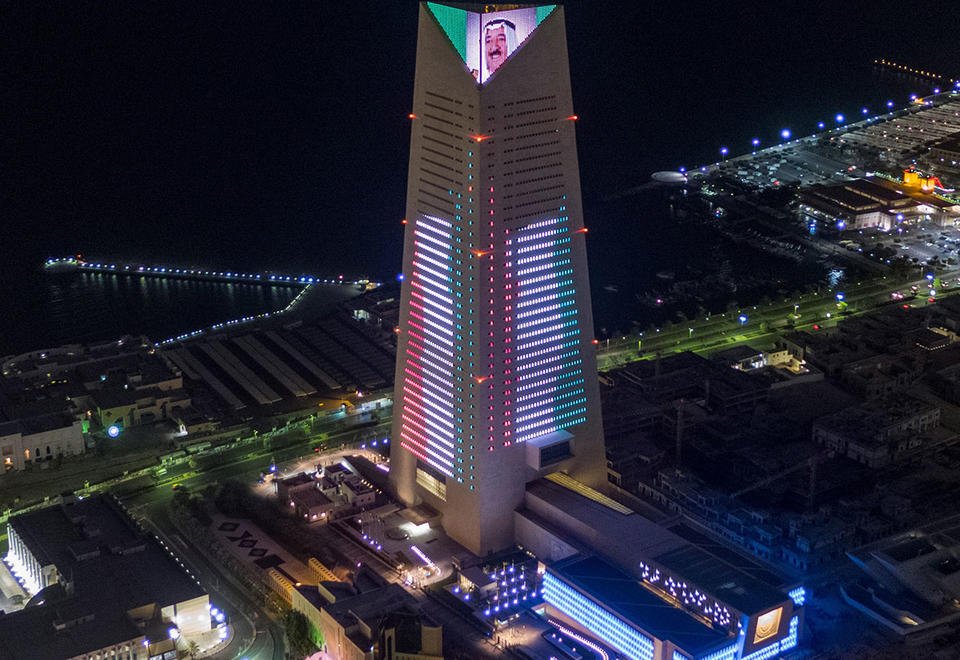 It’s the first expansion of the Basel, Switzerland-based body since 2011, and takes total membership to 63. The BIS is often dubbed the central bank of central banks and serves as forum for policy makers to discuss global economic developments.

“Reviewing membership at regular intervals ensures that the membership base remains in keeping with the Bank’s global profile and its mandate to promote global monetary and financial stability,” Bundesbank president Jens Weidmann, who is also the chair of the BIS Board, said in a statement.

The Committee on the Global Financial System and the Markets Committee, two groups based at the BIS, are also set to grow. Argentina, Saudi Arabia and Thailand were invited to join the former; Indonesia, Malaysia and Turkey will become members of the latter; Russia and South Africa will be represented in both. 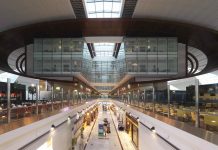 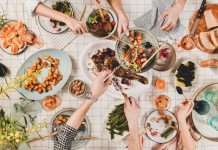 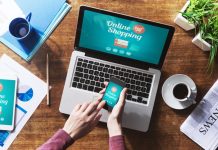