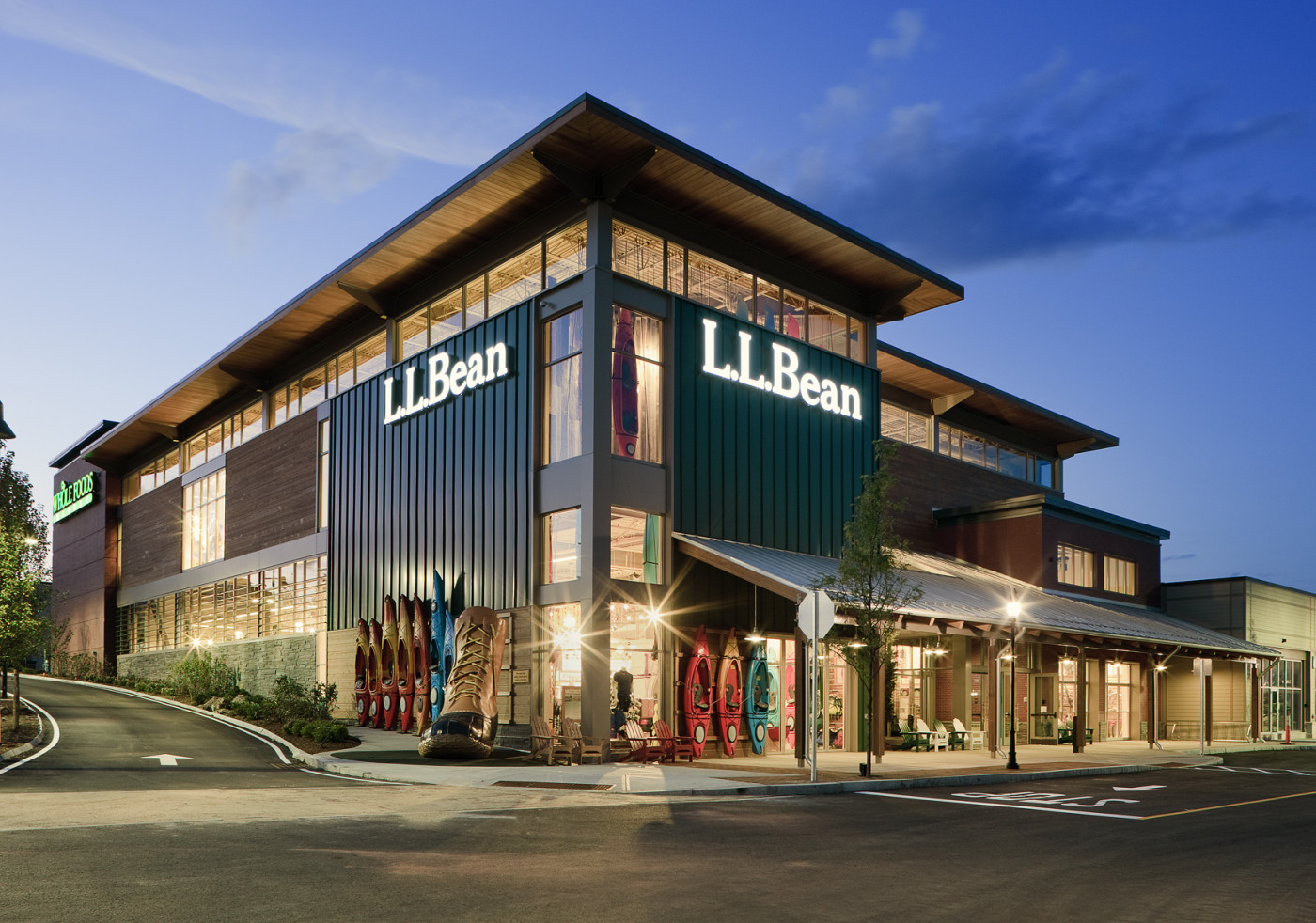 The outdoor company will open seven new retail stores across the US and Canada in 2021.

The 108-year-old outdoor retailer will open three new stores in the U.S. by the end of 2021, with openings beginning as early as next month. The first new retail location is set to open in Salem, N.H., on May 14 as part of an expansive lifestyle centre – Tuscan Village. Additionally, new stores are on-track to open this fall in Millbury, Mass., in The Shops at Blackstone Valley and in Amherst, N.Y., in The Boulevard.

L.L.Bean has seen continued success in Canada since entering the market in 2018 with the launch of its Canadian e-commerce site, which was shortly followed by the opening of its first Canadian retail store in Oakville, Ont., in 2019. In 2020, alongside Jaytex Group, the heritage outdoor brand opened three additional stores in Barrie, Ottawa and Toronto, Ontario, and will continue this momentum with four new store openings across three provinces by the end of 2021.

In addition to new store openings, L.L.Bean’s Flagship Store and Hunt & Fish Store in Freeport, Maine, will return to a 24-hour schedule on May 3. Known for around-the-clock service, these stores temporarily closed as a result of the pandemic and re-opened with limited hours in May 2020. The two other stores on L.L.Bean’s campus – Home and Bike, Boat & Ski – will extend hours beginning May 3, operating from 7am to 10pm. 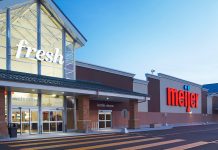 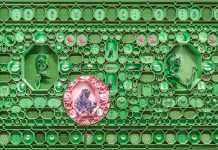 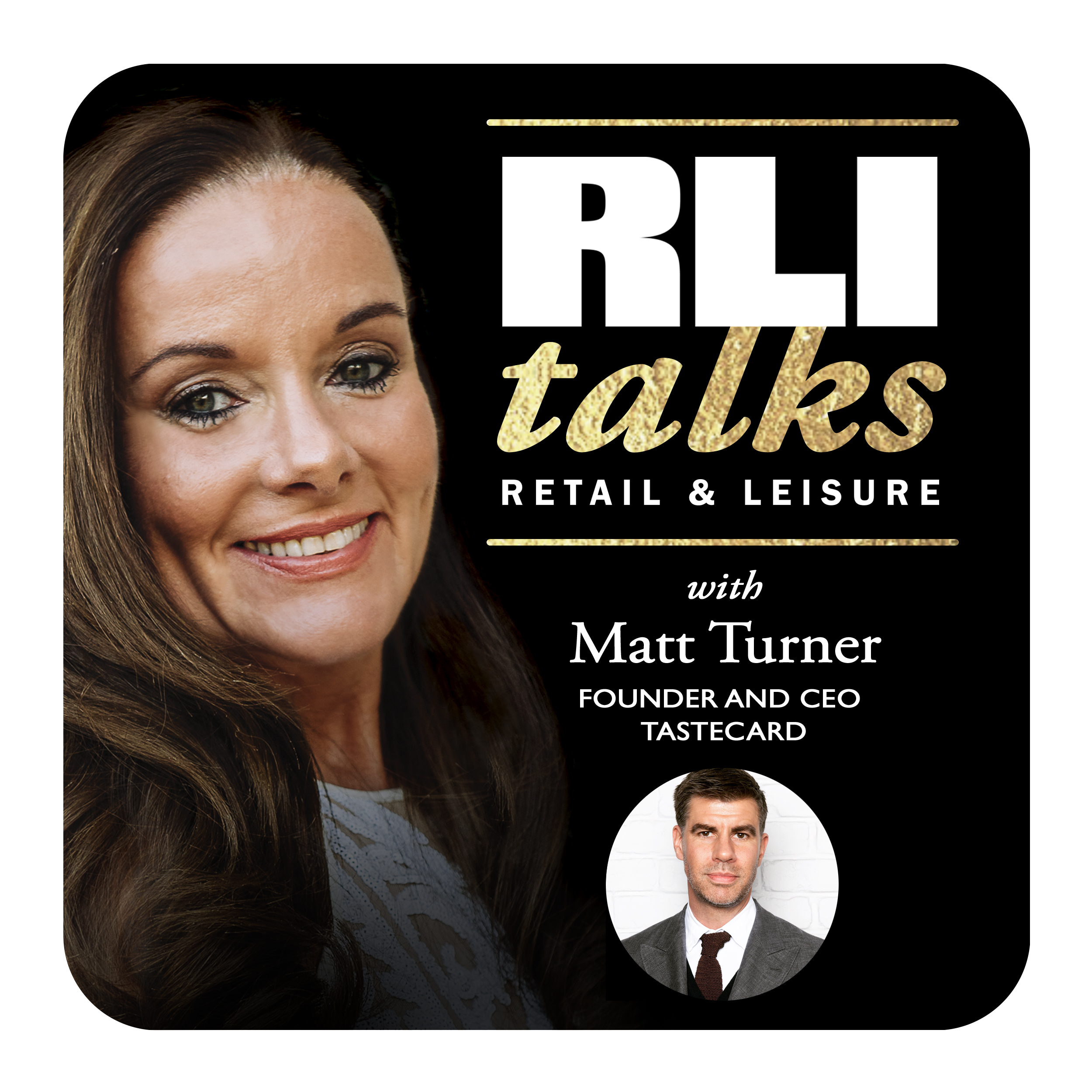