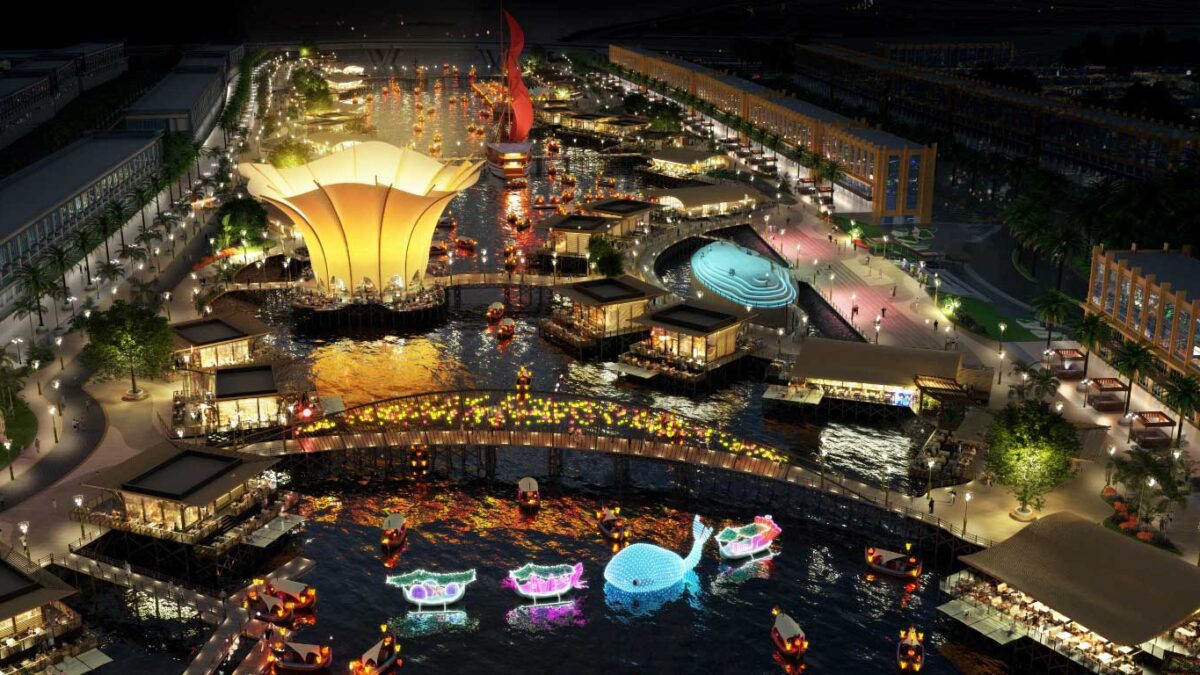 The Hollywood-based entertainment design firm will oversee the design and creation of three signature, large-scale Retail, Dining and Entertainment complexes as well as unique rides, shows and attractions.

Roughly the size of San Francisco, PIK 2 is an all-new city currently under construction just minutes from Jakarta’s Soekarno Hatta International Airport. Set on over 5,100 acres and along 4 kilometers of white sand beaches, the development aims to be a model for urban planning in the 21st Century.

“PIK 2 truly exemplifies the ‘City of Tomorrow,’ so it’s only appropriate that it would also be home to the entertainment of tomorrow, as well,” says Marcus King, Legacy Entertainment’s Chief Projects Officer, and one of the firm’s owners. “All around the world, retail developers are trying to figure out what’s next. We believe that our collaborations with the executives behind the PIK 2 project will establish a very compelling model for the future of malls and retail as entertainment.”

Specific details of PIK 2’s entertainment components will be released over the coming months. Legacy executives state that the style, look and feel of the new PIK 2 project will embody the signature creative stamp the firm is globally known for.