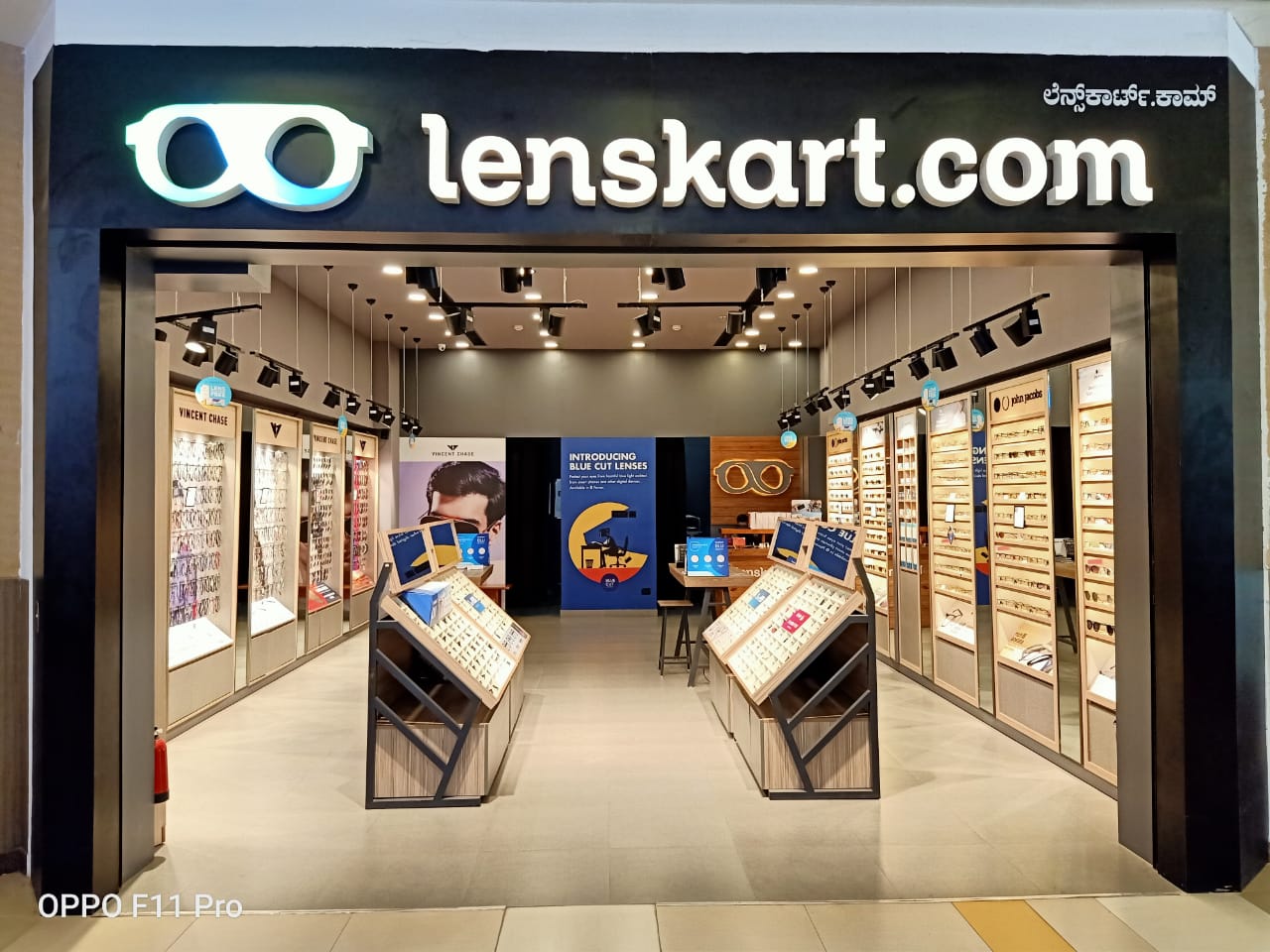 The omni-channel eyewear retailer has opened 73 stores across 46 cities on the Republic Day, and has plans to open 400 more across India by the end of the financial year for 2022.

According to a release by the company, 73 stores have launched in states such as Tamil Nadu, Karnataka, Telangana, Kerala, Bihar, Assam, West Bengal, Himachal Pradesh, Jammu & Kashmir, Gujarat, Chhattisgarh, and Punkab along with several others. Following this, the company intends to reach 1000 stores by February 2022 and an additional 400 stores are expected to open across India by the end of the financial year for 2022.

Sunil Menon, Chief Retail Expansion Officer, Lenskart, said: “People residing in tier II and III towns prefer the experience of a retail store in addition to using online e-commerce like their tier I counterparts. We are keen to service these tier II and III markets through Lenskart’s franchise network expansion, increasing access to eye check-up services where it matters the most.”

Meanwhile, Amit Chaudhary, Co-Founder, Lenskart, added: “We aim to enable vision for 1 billion people by 2027 globally and this is a positive towards it.”