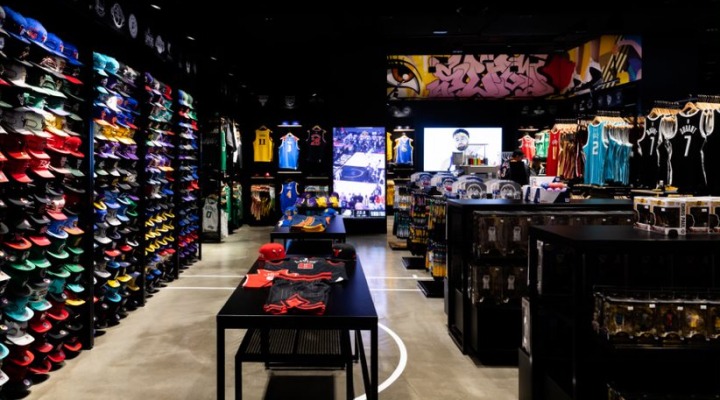 American sports retailer Lids – which operates the US NBA’s flagship stores – has opened Australia’s first, in Melbourne, Victoria with a second planned for Sydney later this year.

Both stores will sell a range of official NBA and WNBA team and league-branded merchandise and memorabilia, including exclusive hyperlocal NBA products, apparel, headwear, jerseys, sporting goods and collectibles from brands such as Nike, New Era, Mitchell & Ness and Wilson.

Lids’ President, Brittan Maughan, said the company recognised a growing ‘appetite’ for NBA goods in Australia and expanded that into a retail offering.

“Australia is one of the strongest international markets for the NBA and has a pedigree of producing great players. Both stores will offer the widest variety of NBA products for fans, who will also be able to individualise their products through custom embroidery on their purchases.”