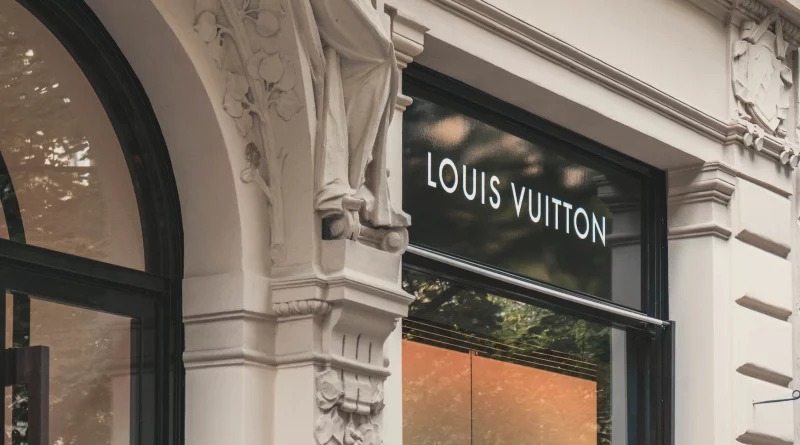 The company has announced that it will transform its corporate office in Paris into a mixed-use site, including the brand’s first hotel.

In December, the 400,000sq ft Louis Vuitton headquarters will host a pop-up experiential space dubbed LV Dream which will feature exhibitions, a cafe and gift shop and a chocolate shop.

By 2027, the site will open the first ever Louis Vuitton Hotel as well as the brand’s largest store worldwide.

Over the last 18 months, parent company LVMH has regenerated the local area, completing the renovation of La Samaritaine department store and the Cheval Blanc hotel, as well as opening the first Paris branch of its Italian pastry store, Cova.

Michael Burke, CEO of Louis Vuitton, said in an interview with WWD: “My dream was to create a renaissance of the original commercial downtown of Paris. It’s been Bernard Arnault’s [Chairman and CEO of LVMH] vision all along and we’re halfway there. It’ll take another 10-15 years to take it to where we think it should be.”