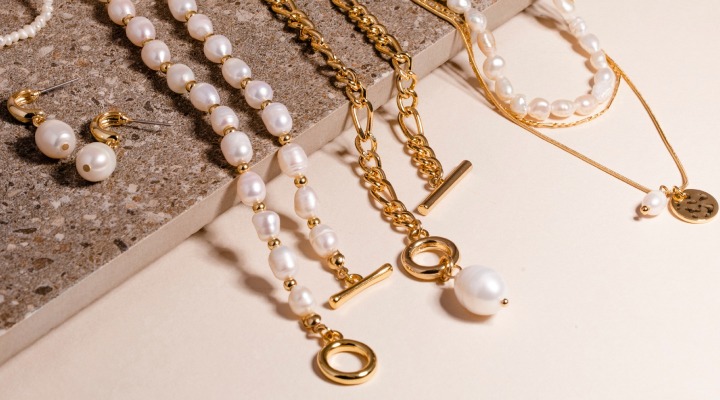 Australian fashion jewellery chain Lovisa says it is ramping up its international expansion as sales continue to grow across its network.

In a trading update, the company said it had opened stores in new markets of Poland and Canada at the end of the last financial year, and new stores are set to open in Italy, Mexico and Hungary during the coming weeks.

The expansion comes on the back of strong sales during the first 19 weeks of the financial year. Global comp-store sales climbed 16.1 per cent as trading remained unaffected by government-mandated lockdowns. Total store sales grew 60 per cent compared to last year as network expansion boosted volume.

“We continue our focus on expanding our store network, with 47 net new stores opened for the year to date,” the company said in a statement. After opening a net 47 new stores Lovisa’s network now stands at 676 across 26 countries.