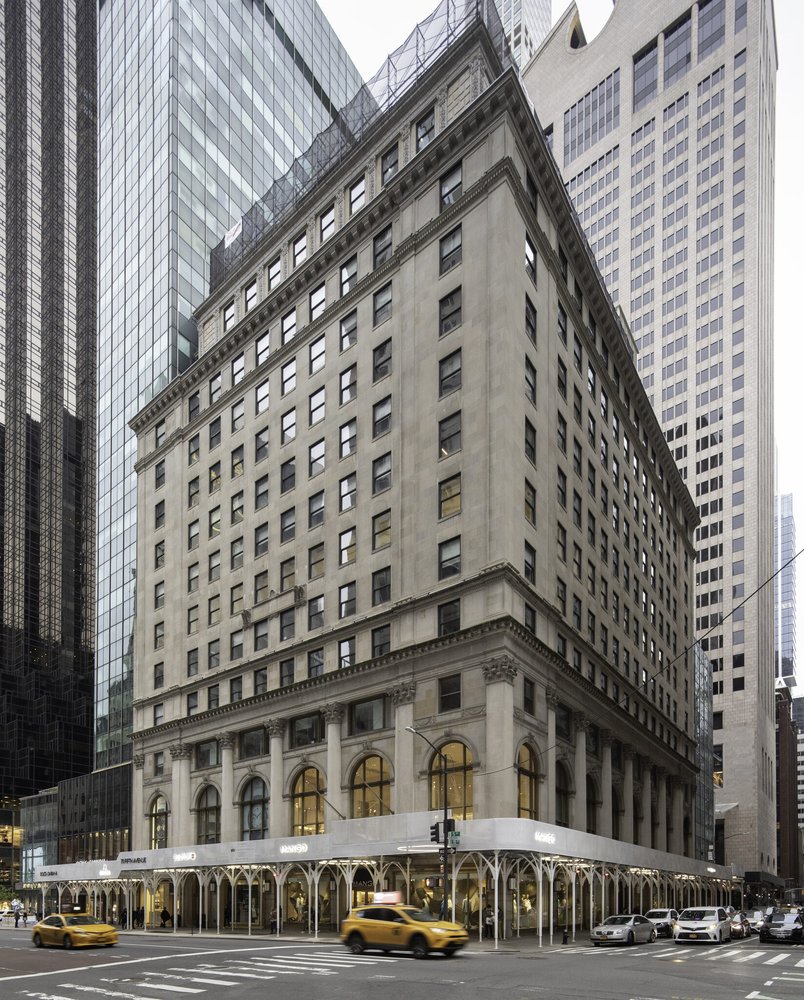 A grand opening in New York City has confirmed the starting point for the expansion of the brand across the US.

A few metres from the emblematic Central Park or the Trump Tower and surrounded by the boutiques of renowned firms such as Gucci, Omega or Dolce & Gabbana, the Catalan brand has inaugurated its first flagship store on Fifth Avenue.

The flagship is a 2,100sq m space at 711 New York which was previously occupied by Ralph Lauren is housed in the iconic 1920s Grand Dame building, known for having housed the headquarters of companies such as Columbia Pictures, NBC and Coca-Cola. This is a big step for the Spanish fashion brand, which intends to open thirty points of sale in the next three years in the US and soon exceed a turnover of 100 million euros in the region.

“Being on Fifth Avenue was my dream as a businessman,” Isak Andic categorically confided during the inauguration of the New York flagship store yesterday. Shrouded in a halo of discretion and mystery, always away from the spotlight, the Founder, Non-Executive Chairman and Owner of the company founded in Barcelona in 1984 has not been able to hide his emotion and pride at landing in one of the most important arteries of the world.