Mango has opened the doors of its refurbished and expanded store in downtown Amsterdam’s Magna Plaza shopping centre. The contemporary store has been designed with a focus on open and dynamic space and has been doubled in size to 650 square metres. It also now includes the Spanish brand’s menswear range, Mango Man.

The store is located in Amsterdam’s Magna Plaza shopping centre, a building dating back to 1895 and designed by architect Cornelis Hendrik Peters in the Neo-Gothic style. The building was initially inaugurated as the city’s main post office and in 1974 was added to the list of Amsterdam’s most notable landmarks. In 1992, it was turned into the shopping centre it is today.

Opening its first store in the Netherlands back in 1997, Mango now counts 41 stores across the country, including ones in Amsterdam, Eindhoven, Maastricht, Breda and Hilversum, as well as 8 ‘megastores’. 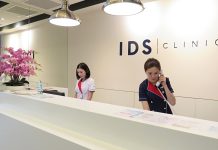 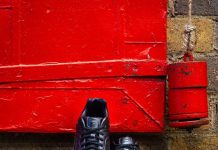 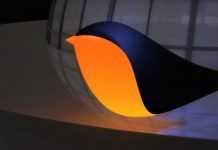 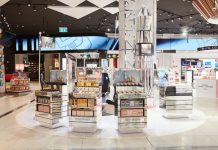 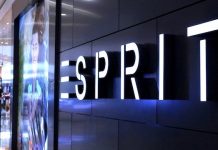 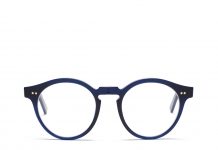 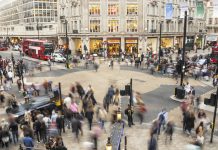 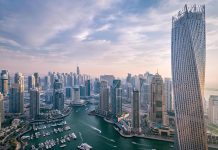 Dubai Real Estate sector set to go through some stabilisation 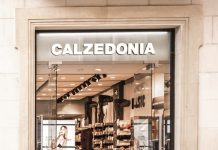 Calzedonia are closing shops in areas affected by coronavirus 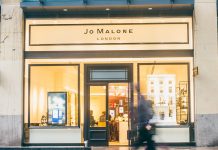