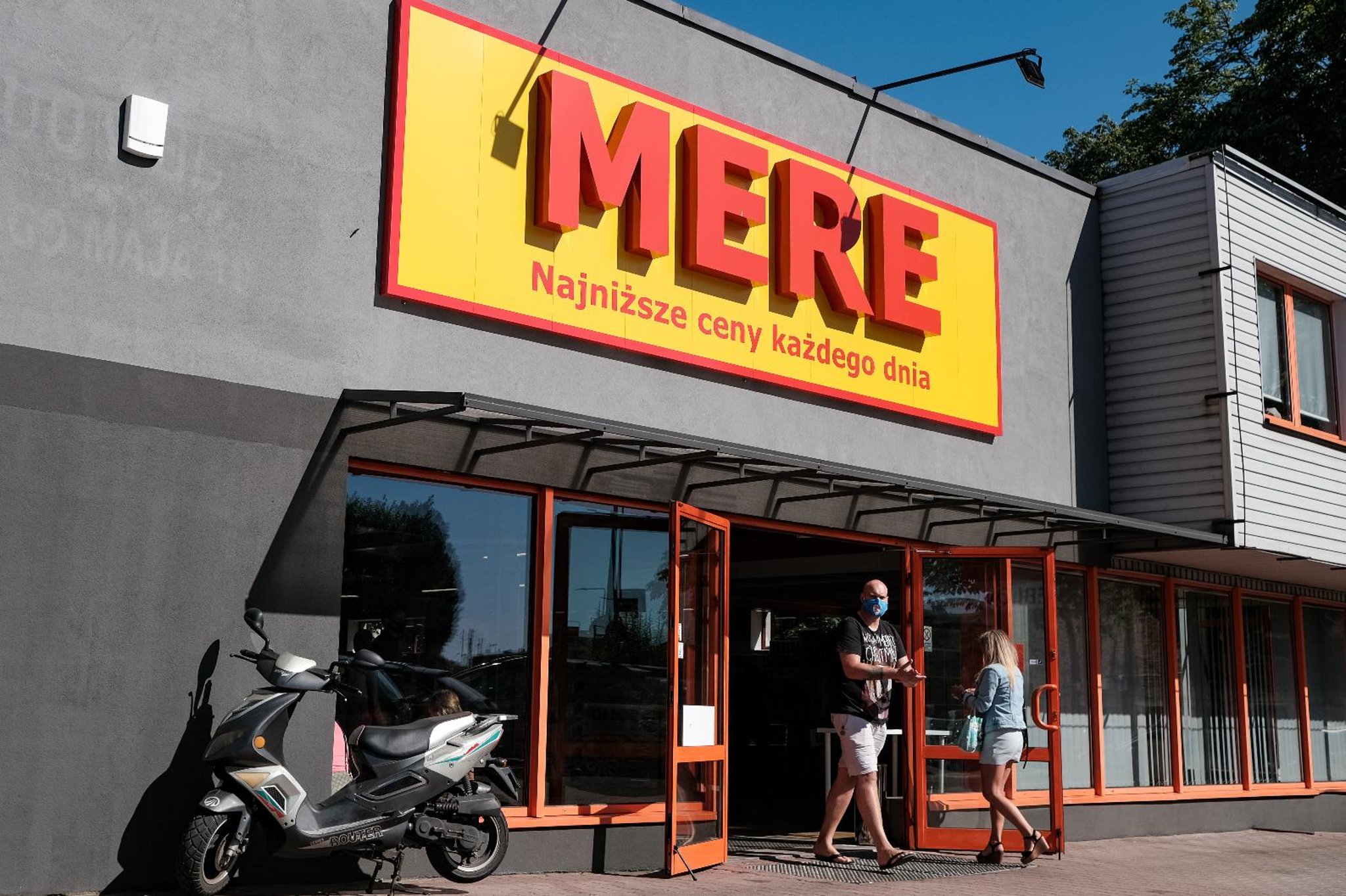 The Russian discount supermarket has revealed plans to open more than 300 stores across the UK within the next eight to ten years.

The first four stores of this ambitious plan will open this year, in Preston, Castleford, Caldicot and Mold with the first set to open in Preston in mid-July. The retailer has confidently stated that it will undercut Lidl and Aldi by as much as 20 – 30 per cent, a move that will help it scale its UK presence and operations once processes have been established.

The Preston location was initially set to open in June, however this was pushed back as Mere meets with suppliers and manufacturers. Suppliers are required to deliver directly to stores and pay only for stock that is sold.

Food items will be displayed to customers on pallets and a walk-in chiller, in stores of around 10,000sq ft. Each store will house a maximum of 1,200 SKUS across ambient, chilled and frozen items. 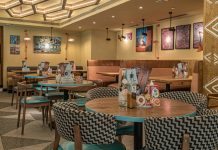 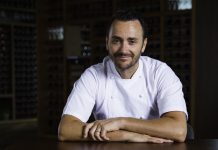 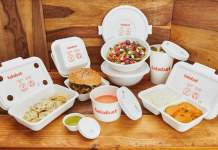