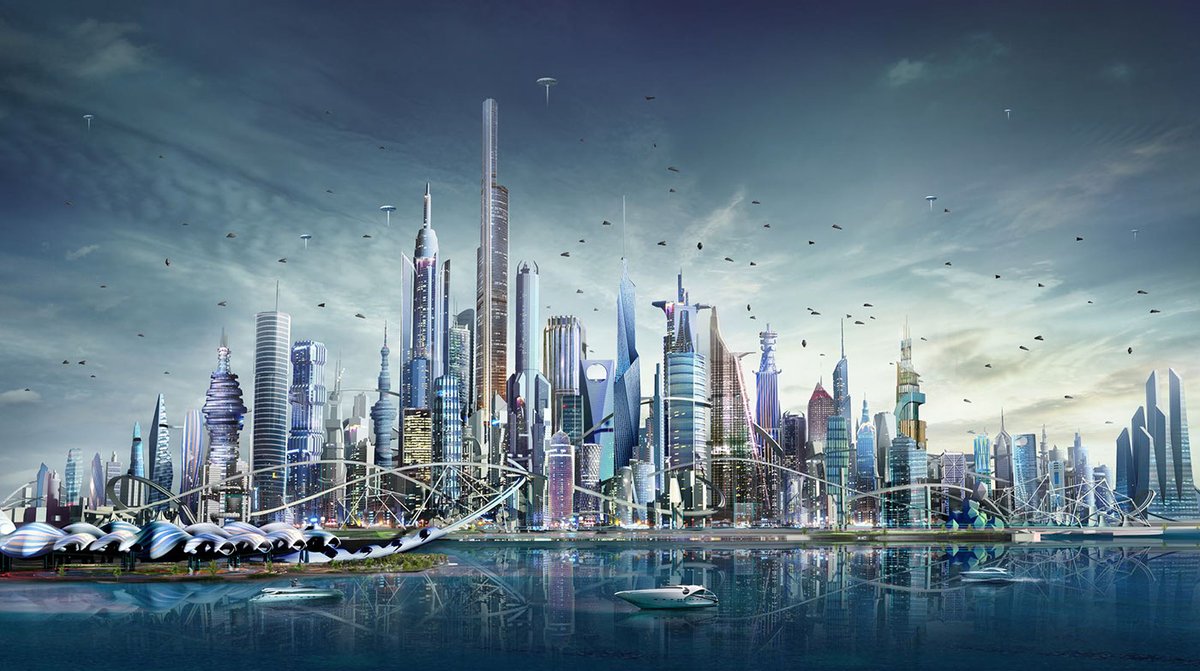 The $500bn city of the future located in Saudi Arabia plans to become the world’s most competitive free zone.

NEOM forms a part of Saudi Arabia’s attempts to diversity its economy away from oil, and now the city of the future intends to become the world’s most competitive free zone. According to NEOM CEO, Nadhmi Al-Nasr, the project will be a semi-independent free one.

Sustainability forms a major part of NEOM, and Peter Terium, Managing Director of Energy, Water and Fuel, discussed this at a recent conference, saying: “We are going to build a land of the future, and the future is about sustainability. We are thinking about a society in 2030 that will need 30 gigawatts of installed capacity to support its energy consumption.” The project will use electric to achieve this goal.