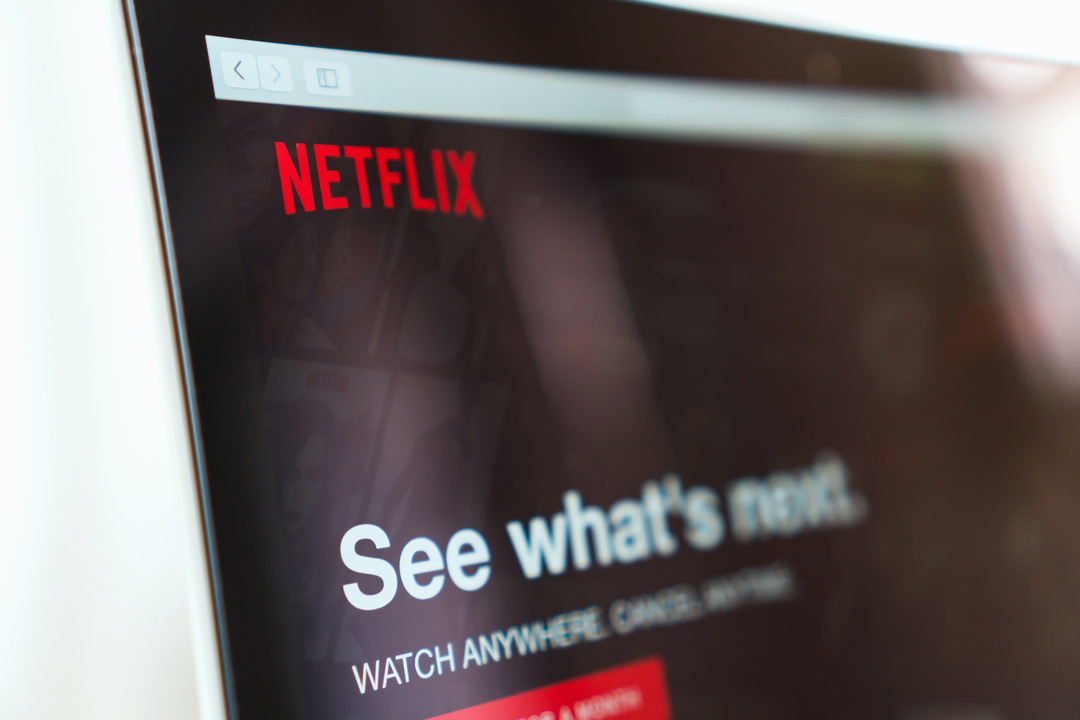 The streaming giant is expanding its retail operations further as it announces plans to open its first ever permanent physical store next year.

The streaming giant, which opened its debut online store last month, plans to open a high-tech physical store in Tokyo, Japan, in 2022 aiming to “merge the virtual world of the internet with the real world”. Netflix is understood to be introducing a host of experiential features to its new store, while selling a range of merchandise from its most popular shows in line with its online offering, according to The Japan Times.

Alongside recreating sets from popular shows and films, Netflix is reportedly considering an installation which would explain to shoppers how it uses artificial intelligence to recommend new shows. It comes just weeks after Netflix opened its first online store in the US, with plans to open to further markets in the coming months.

The store offers a curated rotating stock of items based on fan-favourite shows like Stranger Things, The Witcher, Lupin and its latest popular anime series Yasuke.