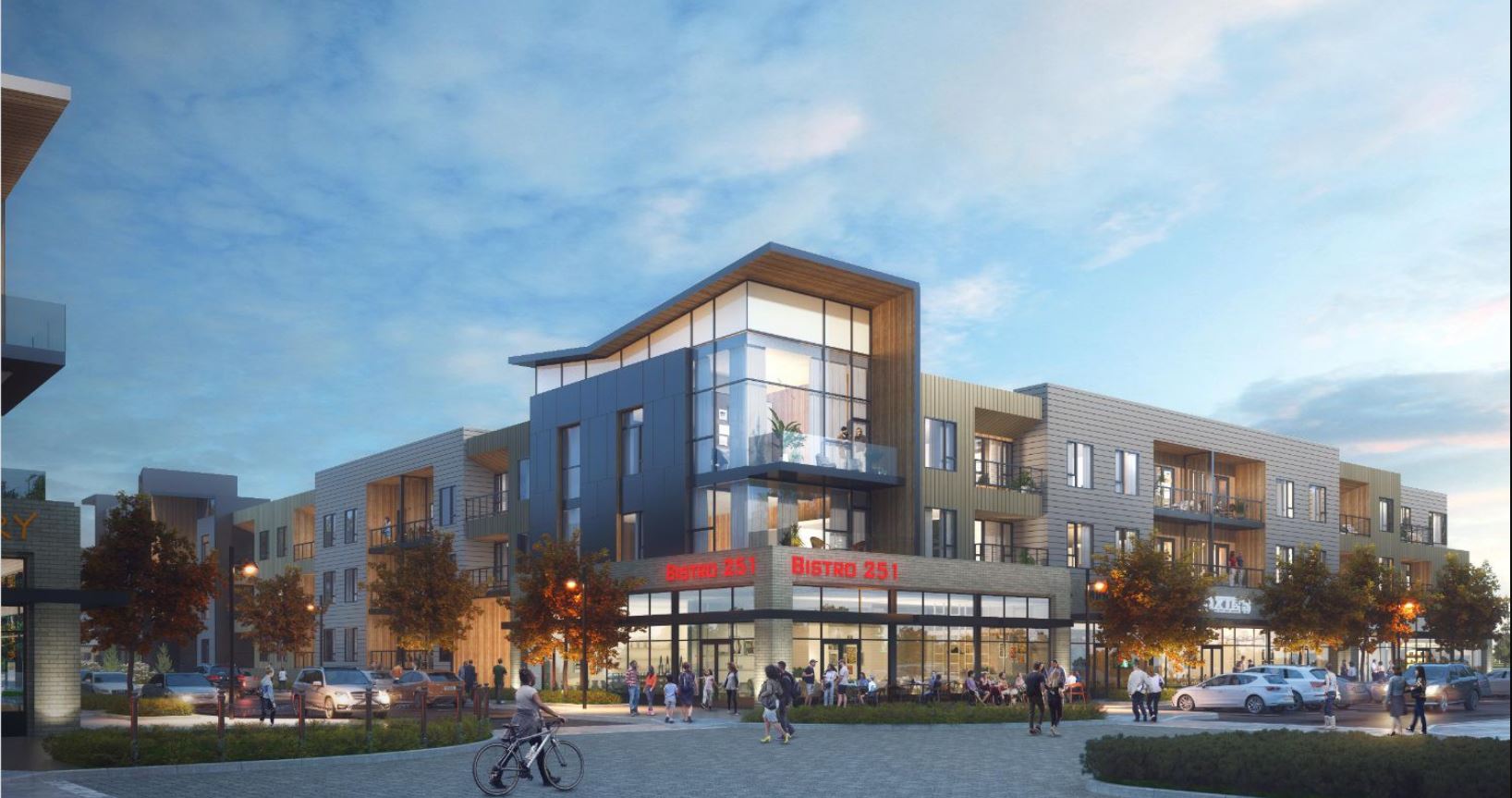 Developer makes deal to go ahead with 69-acre Belle Oaks Marketplace near Cleveland.

With all its real estate now in place, DealPoint Merrill is ready to proceed with the construction of the Belle Oaks Marketplace mixed-use centre on the site of what was once one of Ohio’s largest malls.

The Woodland Hills, California company purchased the remainder of the closed Richmond Town Square Mall—in Richmond Heights, east of Cleveland—from investor Mike Kohan. DealPoint Merrill had previously purchased nearby Macy’s and Sears properties and had been negotiating with Kohan for a deal on the remainder of the property for the past two years.

Dealpoint Merrill now will go ahead with plans to build the Belle Oaks Marketplace on the site, a walkable community with 1.6 million square feet of restaurants, retail, and grocery. It will spend $10M for green space landscaping and outdoor recreational equipment and build nearly 800 luxury apartment units. An 80,000sq ft Regal Cinema is also expected to join the project.

On its website, DealPoint Merrill states that it looks to “exploit market misalignments and quickly acquire and restore to profitability poorly managed properties in the hands of distressed or time-constrained sellers.”