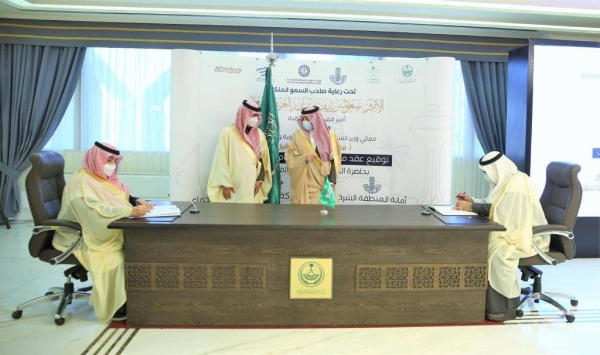 Saudi Arabia has announced the launch of a key tourism project in the Eastern Province, being set up at an investment of over $66.6M.

The Central Awamiyah project will be implemented on an area that covers 180,000sq m with the Gulf heritage style design. It intends to establish a tourist destination and a civil, cultural and artistic centre that will feature an investment-friendly environment; it was reported by Saudi Gazette.

Speaking at the launch, Prince Saud Bin Naif, Emir of the Eastern Province, said the Central Awamiyah is one of the key development projects that contributes to improving the quality of life of citizens and expatriates in the Qatif governorate in the Eastern Province.

Alongside the cultural element, the project will house a popular market (comprising 60 shops in a mix of seven buildings) as well as green areas and gardens, children’s playgrounds and areas for recreational activities. 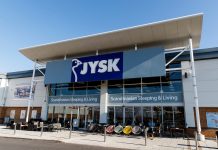 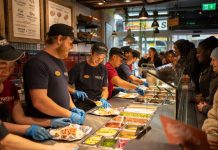 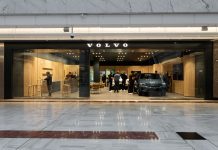