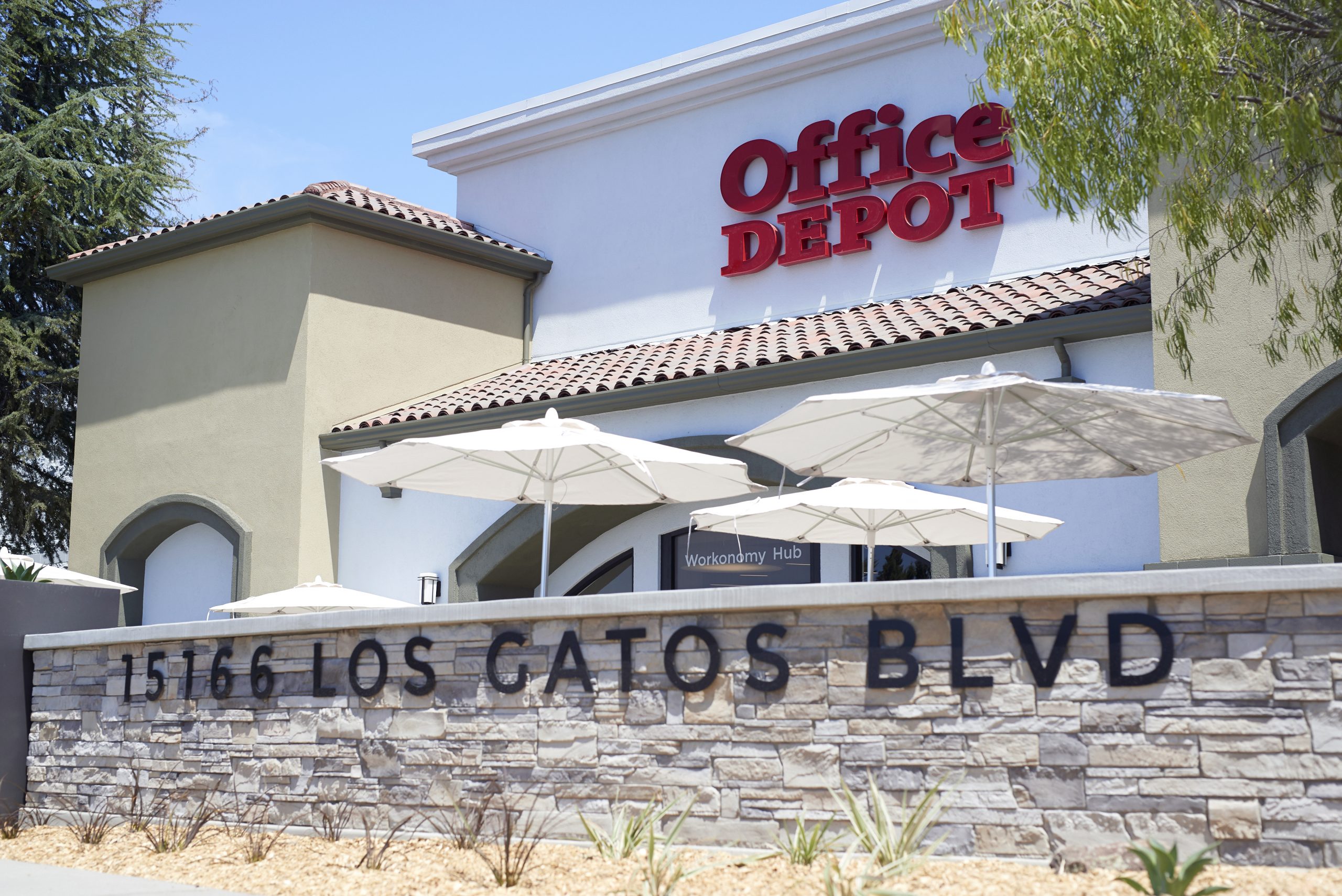 The ODP Corp. has reviewed the alternatives and set a firm course for its consumer business.

The parent company of the Office Depot and OfficeMax banners has ended more than a year of speculation by announcing that its board of directors has decided not to divest its consumer business at this time. The board’s decision was unanimous.

In January 2022, ODP said it was delaying its plans to split into two public companies, initially made public in May 2021, in order to give it time to review offers for the potential sale of its consumer business, which includes Office Depot and OfficeMax stores, officedepot.com, and the Office Depot and OfficeMax intellectual property, including all brand names. In its May company earnings call, ODP said the review would be completed in the “near term.”

In reaching its conclusion to hang onto the consumer business, the ODP board was assisted by its financial and legal advisors, and its process included further discussions of the non-binding proposals with the potential buyers to obtain additional details about the proposed terms and conditions. It also consisted of evaluating the expected value to the company of the proposals; taking into account factors including the proposed structure, economic terms, certainty, expected timing, and potential regulatory requirements.

“Given current market and macroeconomic conditions, as well as the benefits of maintaining purchasing and supply chain synergies, the board has determined that now is not the right time to further pursue separating the Company into two independent, publicly-traded companies,” said Joseph Vassalluzzo, Chair of the Board of Directors of The ODP Corporation. “However, the completion of our internal reorganization will make such a potential separation substantially simpler should the Company determine to resume the separation process following a change of market conditions in the future.”