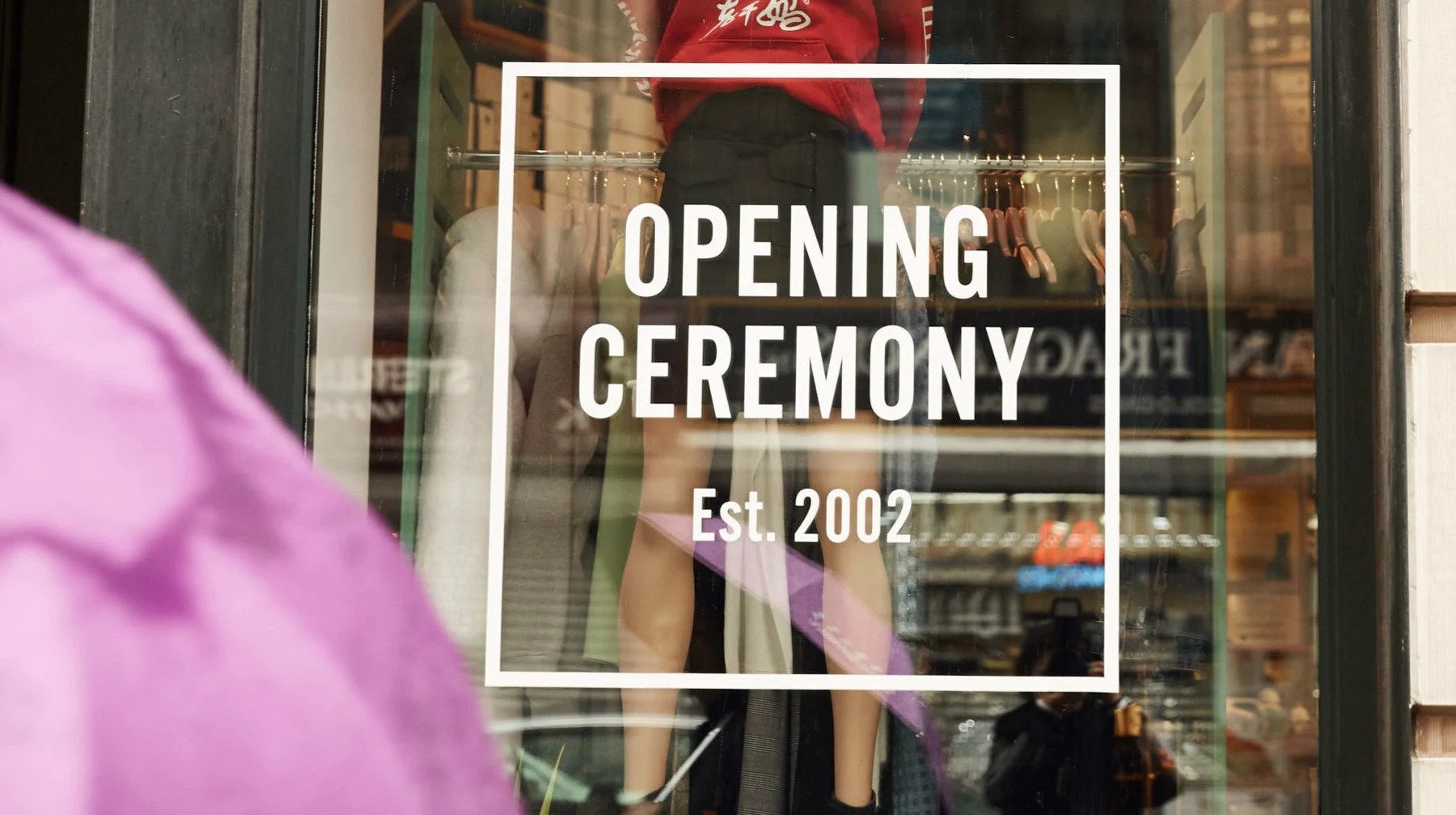 Following its acquisition by Farfetch-owned New Guards Group, which also owns Off-White, Heron Preston and other streetwear brands, Opening Ceremony announced it will be closing all of its stores around the world.

Founded in 2002, Opening Ceremony currently operates two stores in New York, one in Los Angeles, one in London and one in Tokyo, carrying a selection of brands big and small, including Rodarte, Alexander Wang and Proenza Schouler, in addition to its own brand. The first store in New York became a hotspot for new designers. “When we began, we took our modest savings and asked our friends to sell their clothes at our store in an area of SoHo that had not yet been developed”, the designers wrote on Instagram. “Our stores in New York, Los Angeles, London and Tokyo brought so much joy into our lives and to the lives of those who have come through our doors.”

“We know our decision may surprise you, and it may be interpreted in many different ways”, said the duo in the statement. “Ultimately, in this time of immense change in the way that people shop, we still believe in the power of passionate and unique retail. But we also believe in the necessity for change, reflection, and an opportunity to refresh. This is a moment of transition for Opening Ceremony and, together with our new partners, we are taking the chance to step back and evaluate the future of our Opening Ceremony retail experience.” 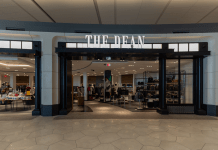 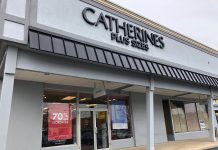 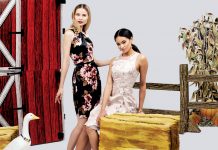