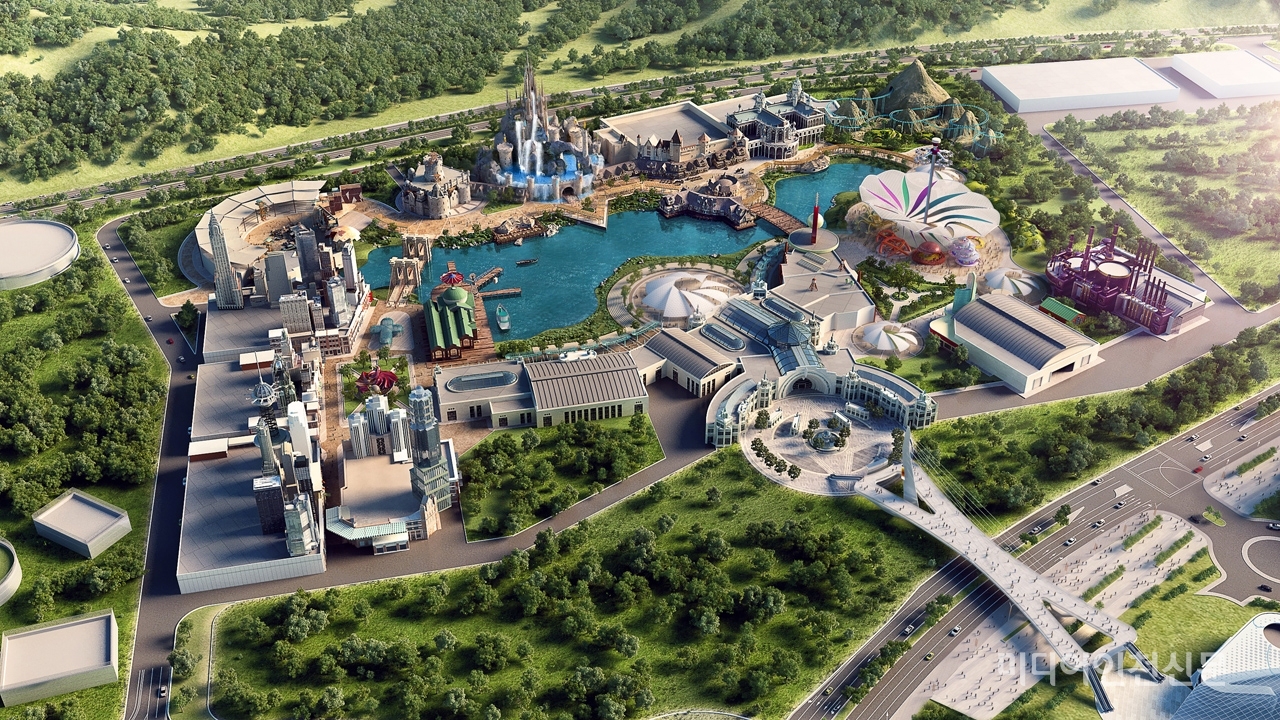 PT Kios Ria Kreasi and Paramount Pictures signed the agreement in Los Angeles, with the event broadcasted and virtually attended by a number of Indonesian officials including Tourism and Creative Economy Minister, Sandiaga Uno, Bali Governor, Wayan Koster and Bambang Soesatyo, a spokesperson for the People’s Consultative Assembly.

Soesatyo, commented: “The development of Paramount theme park will strengthen Bali’s position as a recreational and entertainment hub for world citizens.”

The theme park will be located in Pekutatan, Jembrana is expected to soft launch in 2025 and according to Soesatyo, the theme park is expected to attract as many as five million visitors each year. The project is now being widely reported by a number of local media outlets however the Paramount Parks & Resorts division have not yet released a statement regarding the Indonesian project. 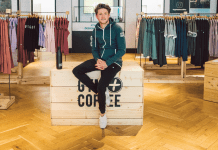 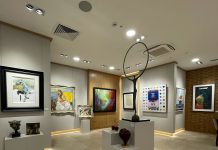 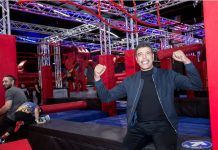