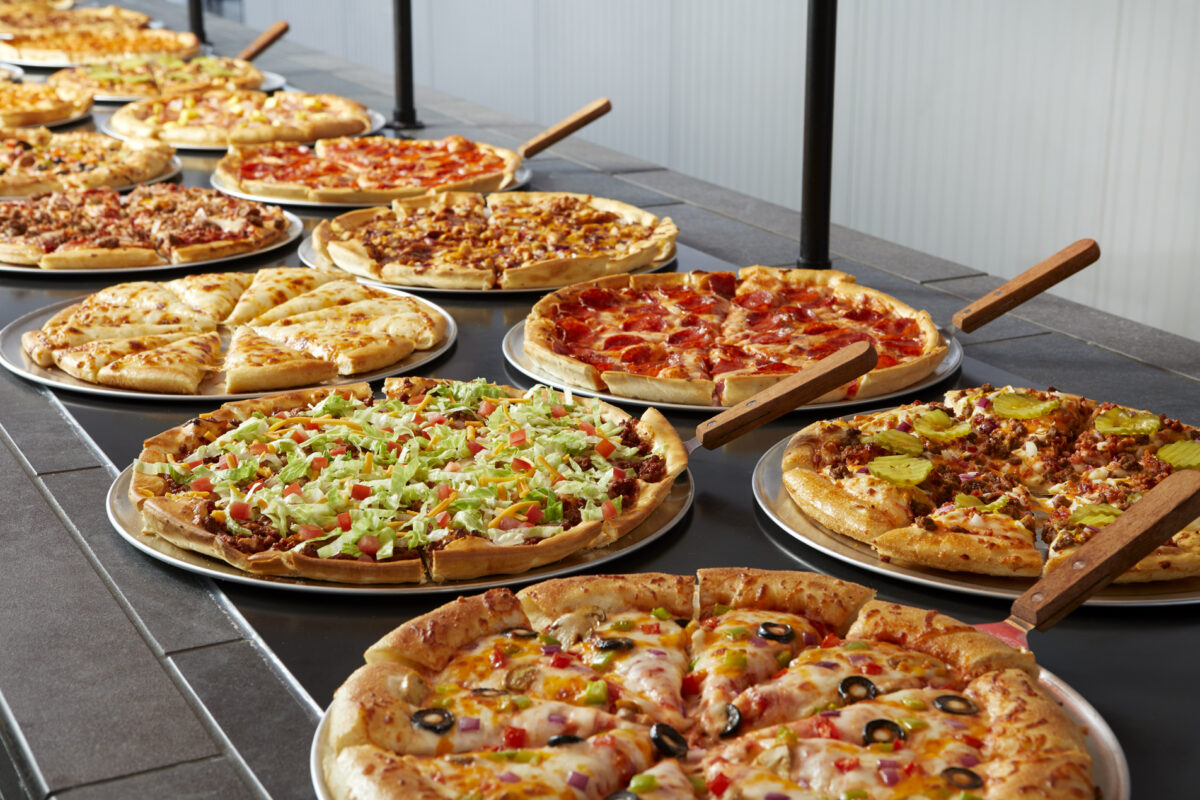 The pizza franchise is set to make its debut in Qatar next year, launching its first location in Doha in March 2022.

Four more stores will open following the initial launch after an agreement was signed between RAVE Restaurant Group in the US and the principal master licensee Walid Haider, Chairman of Azalea Investment in Dubai.

RAVE President and CEO, Brandon Solano, commented: “RAVE is excited for Mr Walid to help expand Pizza Inn’s presence in the Middle East. Once these five new stores open, Pizza Inn will have 37 international locations across the globe.”

He continues: “Mr. Walid’s standard of excellence and commitment to Pizza Inn will set up these new locations in Qatar for great success.”

The Pizza Inn chain was founded in Texas in 1958 and specialises in American-style pan pizza. The brand currently has a small presence in the Middle East with locations in Dubai, Sharjah and Ajman emirates. It has also been present in Saudi Arabia since 1996.