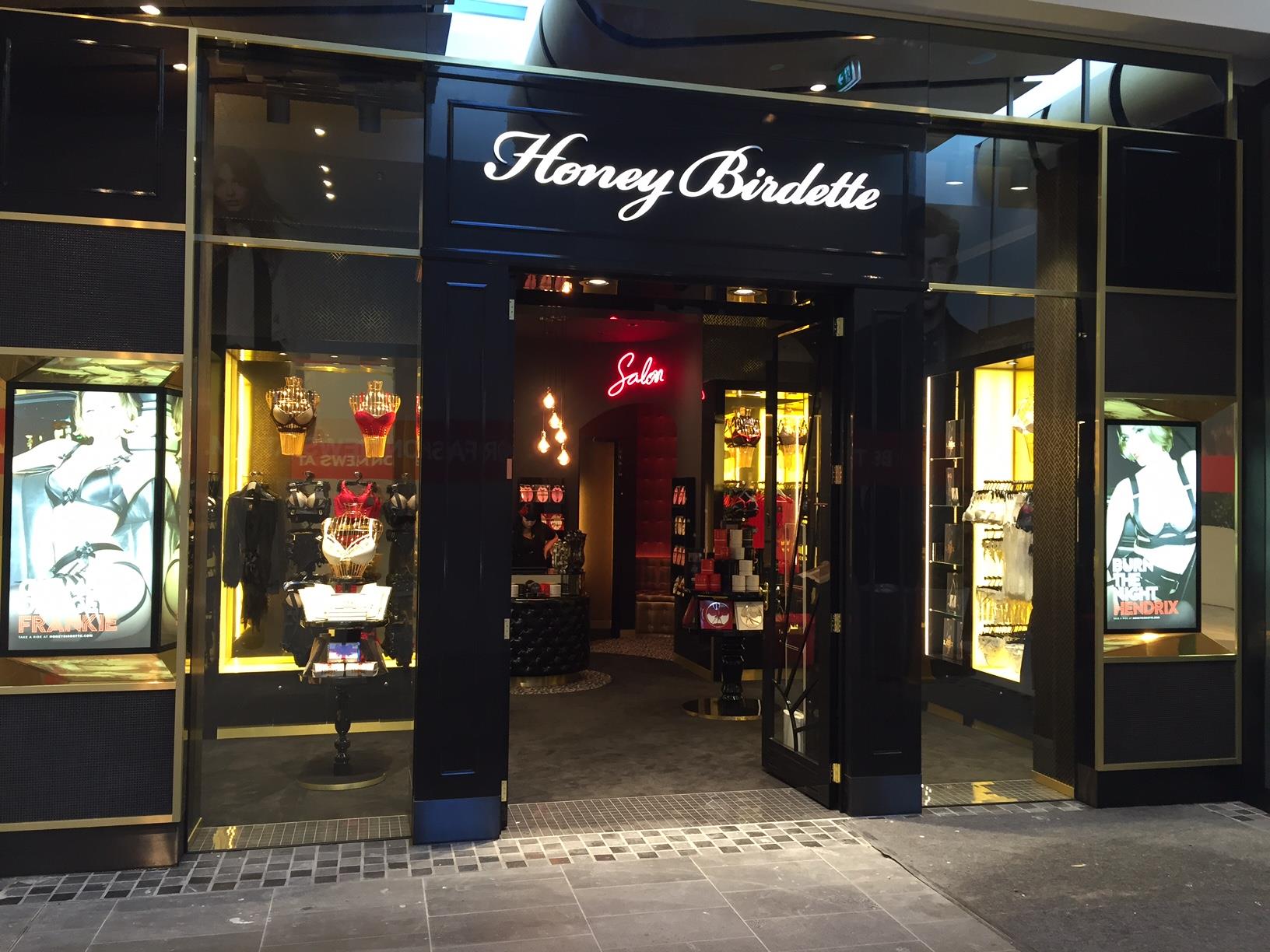 The company has acquired the Australian lingerie brand for around $333M in cash and stock.

Honey Birdette is focussed on expanding its retail footprint across the US, UK and Europe. The brand now plans to open flagship stores in key cities such as Dallas, Miami and New York over the coming months. The brand is also expanding its offering from lingerie to include loungewear, swimwear and innerwear.

The brand is expecting to record around $73M in revenues for the 12 months ending June 30, 2021 alongside around $28M in earnings, representing 40 per cent and 95 per cent year over year respectively.

“When I founded Honey Birdette 15 years ago, my ambition was to build a brand for women, by women; a brand that would serve as a platform for confidence and sexual and body empowerment,” said Eloise Monaghan, Founder and Managing Director of Honey Birdette. “Today is a momentous and proud day for the Honey Birdette team as we enter into partnership with one of the world’s most iconic brands and the lifestyle platform it represents.”