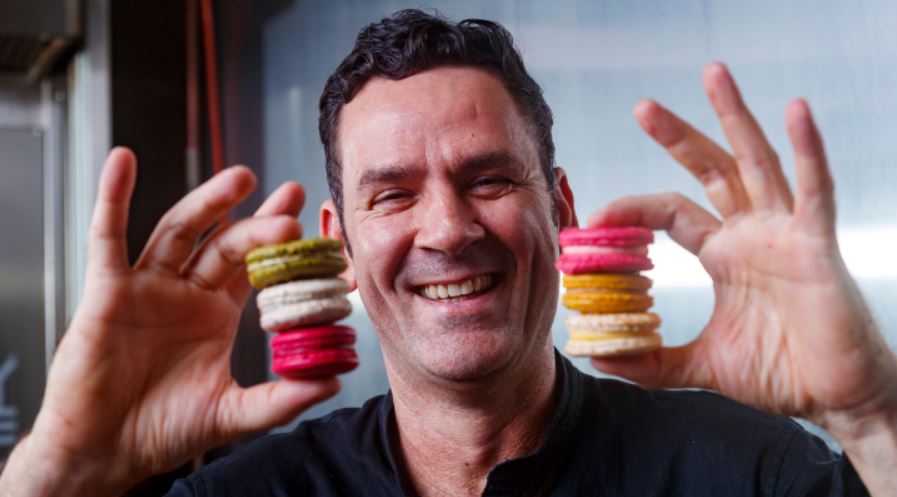 The expansion has been enabled by a $5M investment in a new 1,600sq m bakery in Brendale. The bakery’s Director, Savico Basset-Rouge, says the plant has been two years in the planning and will allow the Le Bon Choix brand to treble production.

“The capacity to increase production is instrumental to meeting our existing demand, and assisting future expansion,” he said. Basset-Rouge said he prioritises the authenticity of his products and chose to invest heavily in European baking equipment, technology and ingredients.

The patisserie operates two retail outlets in Brisbane’s CBD along with stores in Ascot, Carindale, North Lakes, Chermside, Upper Mt Gravatt, and Broadbeach on the Gold Coast. The next store will open in Indooroopilly in August.