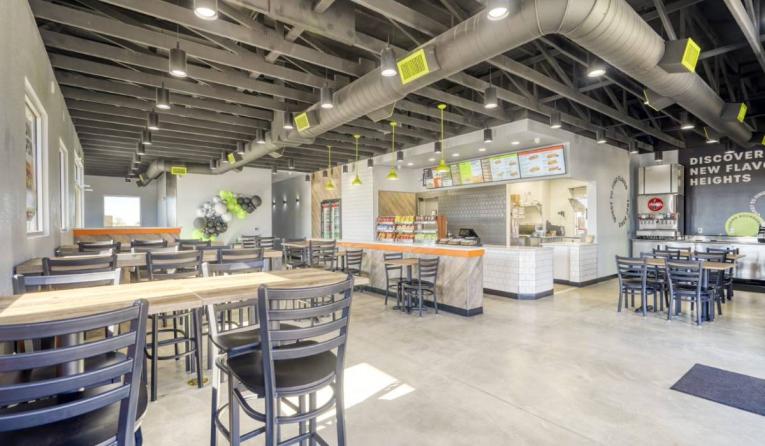 The quick-serve sandwich chain has signed a development agreement with franchisee Parish Patel to open 30 restaurants across Arizona starting in 2023.

Part of a seven-year build schedule, three sites are slated to be built in the first and second year each and the remaining locations during the last five years of the agreement. The Arizona deal also comes a few months after Quiznos signed an exclusive agreement with CF Lifestyle Investments to develop more Quiznos in the Denver market.

Many of the new Arizona locations will be in the modular “Qube” format resulting from the partnership between Rego Restaurant Group, parent company of Quiznos, and BCubed Manufacturing, which makes fully outfitted, pre-fabricated drive-thru restaurants. At least one location will be near the University of Arizona campus in Tucson.

“Since we announced our exclusive partnership with BCubed Manufacturing, interest and enthusiasm for the modular, free-standing Qube restaurant has been tremendous,” said Tim Casey, CEO of Quiznos. “We are excited for what this means for the future of the Quiznos brand, our fans, and the strong unit-economic potential for our franchisees.”